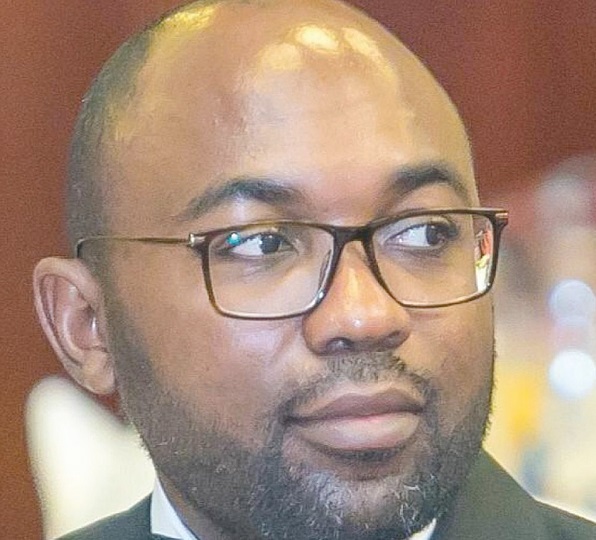 The International Monetary Fund (IMF) has explained that Ghana has not been re-admitted into the Highly Indebted Poor Countries (HIPC) Initiative which it exited about 16 years ago.

Consequently, the IMF has stated that a recent update of Ghana's debt-to-GDP ratio has not triggered any decision or action by the IMF.

The response by the IMF's Resident Representative to Ghana, Dr. Albert Touna-Mama is following publications this week on social media and by some media houses that Ghana has been declared HIPC.

Graphic Online's Maxwell Akalaare Adombila reports that in an email to Graphic Online, the Resident Representative of the IMF to Ghana, Dr Albert Touna-Mama, said recent publications that Ghana had been added to a list of HIPC countries was false, flawed and misleading.

The email followed reports in mainstream and social media that increased borrowing and rising debt service cost had pushed Ghana back to HIPC status.

In the email, the Resident Representative said: “We have been made aware of (social) media reports stating that Ghana has recently been added to the list of HIPC by the IMF.”

“The HIPC Initiative is essentially closed for countries that have already reached the Completion Point,” Dr Touna-Mama said.

He recalled that the country successfully reached the Completion Point of the programme, introduced in 1996, in July 2004 and was, therefore ineligible for readmission into it.

He, however, stressed that the list of countries that have qualified to the HIPC Initiative since its inception was “regularly updated on the fund’s website and must not be interpreted as a new ‘HIPC list.’

“Any such interpretation is flawed and may be deceptive,” he said.

He added that the recent update of Ghana’s debt-to-gross domestic product (GDP) ratio has not triggered any decision or action by the IMF.

He referred the general public to the latest edition of fund’s Regional Economic Outlook (REO) for sub Saharan Africa, which he said contained information on the country.

Dr Touna Mama thus encouraged the public to “seek clarification before giving credence to rumour involving the IMF in Ghana.”

“We reserve the right to issue a public statement to make such clarifications as needed,” he added.

Launched in 1996 by the IMF and the WBG, the HIPC Initiative aimed at ensuring that no poor country faced a debt burden it could not manage.

The IMF said on its website that since the launch of the initiative, the international financial community, including multilateral organisations and governments, have worked together to lower to sustainable levels, the external debt burdens of the most heavily indebted poor countries.

Ghana joined the initiative in February 2002 and after two about two years of working with the Bretton Woods institutions and the African Development Bank (AfDB) to implement the HIPC Initiative, about $3.7 billion of the country’s debts were forgiven under the landmark initiative.

The country also benefited from other debt reliefs and economic opportunities from some of its creditors as a result of opting to be declined HIPC.