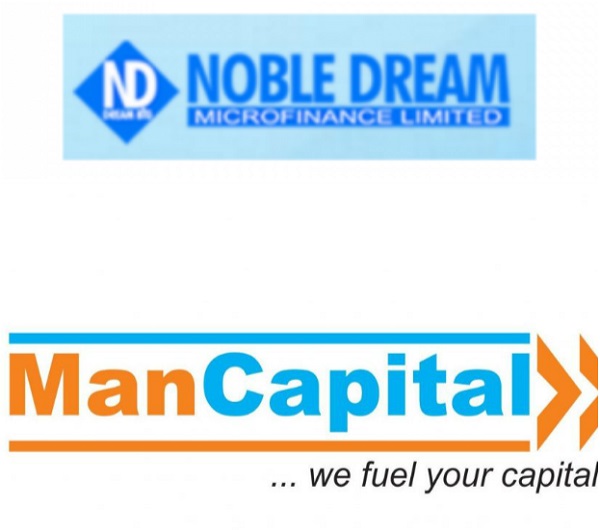 Thirty-five Microfinance Companies have no records despite over GH₵250,000 claims
30.5k Shares

Mr Eric Nana Nipah, the Receiver of the Microfinance Companies and Savings and Loans and Finance House Companies whose operating licences were revoked last year says he has no records of 35 of the affected companies who have depositor claims worth approximately GH₵252 million.

In a notice to the general public on Monday, August 31, 2020, Mr Nipah said he was working with the Economic and Organised Crime Office (EOCO) to locate and retrieve the records in order to validate and settle depositor claims made on the 35 companies.

Per the figures released by the Receiver, a total of 370 companies were resolved (comprising 347 Microfinance Companies and 23 Savings & Loans and Finance house Companies) with 157 of the affected companies non-operational with some having ceased operations long before the BoG revoked their licences.

"In the conduct of the resolution of these companies, a major challenge the Receiver has faced with some of the non-operational companies has been in the area of securing the books and records of these companies both manual and electronic," the receiver said in a notice.

"At the commencement of the resolution process, there were 157 non-operational companies whose books and records we were not able to locate and secure. Based on the collaborative arrangement we have with the Economic and Organised Crime Office ("EOCO") which includes assets tracing and investigations, over time, we have been able to retrieve books and records from 131 resolved entities which were not operational at the commencement of the resolution of these companies, thereby making it possible for us to be able to validate creditor claims on these institutions.

"Currently, there are 35 resolved companies with depositor claims worth approximately GHC252m which have no books or records available to us, to enable us to validate and settle these claims under the Depositor Payment Scheme. We are working with EOCO to locate and retrieve these companies records in order to be able to validate and settle depositor claims made on these companies".

Pursuant to Section 123 (1) of the Banks and Specialised Deposit-Taking Institutions Act, 2016 (Act 930) ("the Act"), Bank of Ghana ("BOG") on 31 May 2019 and 16 August 2019 revoked the operating licences of 347 Microfinance Companies and 23 Savings and Loans and Finance House Companies respectively, and in accordance with Section 123(2) of the Act appointed Eric Nana Nipah, a Director of PricewaterhouseCoopers Ghana Limited ("PwC") as the Receiver for the purposes of winding down the affairs of these companies.

The mandate of the Receiver under Section 127(3) of Act 930 is to maximise asset realisations for the benefit of creditors, including Depositors, as well as settle the obligations of the company to its body of creditors to the extent possible.

In carrying out his duties, the Receiver took control over the premises of these resolved companies and in the process, secured the assets and liabilities of these companies, as well as their books and records to the extent possible.