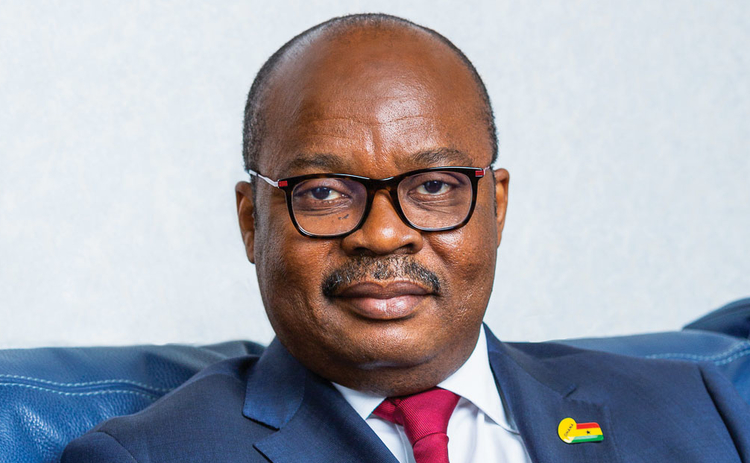 The Bank of Ghana has agreed with the Ghana Cocoa Board and commercial banks to use COCOBOD’s investments held at the various banks to pay its customers who may not agree with the decision to rollover the Cocoa bills.

The move to allow the banks use COCOBOD’s investments with them to pay such clients is ,therefore, to help reduce the cash flow challenges on the retail holders.

The release, however, noted that the financial Institutions have agreed to roll over their cocoa bills investments after an attempt by the Bank of Ghana to reissue a new six-month Cocoa bill to raise fund to cover the maturing obligation failed.

On Thursday, January 19, a six-month Cocoa bill with face value of GH¢940.42 million matured and the central bank went through the usual process to reissue on behalf of COCOBOD, a new Cocoa bill to raise funds to pay the matured bills.

Unfortunately, this auction failed and was severely undersubscribed, resulting in a shortfall of GH¢ 855.42million.

Last week, it was in the news that COCOBOD had failed to honour its Cocoa bills obligations and had rolled over the bills without even informing investors.

But after a meeting held on Friday, January 20 among the banks, COCOBOD and Bank of Ghana, it was agreed that all institutional investors will roll over their maturing cocoa bill for Tender 6155.

“COCOBOD has assured us that the outlook for the 2023 crop season is good and Cocoa purchasing are ahead of last year.

“We ,therefore, expect that this short-term cash flow challenges facing COCOBOD will be resolved soon to enable it meet its obligations to investors,” the release noted.

The country’s economy is currently faced with severe challenges as rising public debt, high inflation and an unstable currency have combined to put the government in a tight position.

At the moment, the government is struggling to honour both its external and domestic debt obligations as the debt levels have reached unsustainable levels.

Although the government is currently in discussion with the IMF for a US$3 billion programme aimed at reviving the economy, this programme is hinged on its ability to restructure its debt.

A Domestic Debt Exchange programme aimed at restructuring the country’s domestic debt has, however, been met with stiff opposition, resulting in an extension of the programme on two occasions.

The government is,however, still confident that it would get the required 80 per cent signatures by the latest deadline of January 31, to allow the take-off of the programme.