Bombers to get new technical director 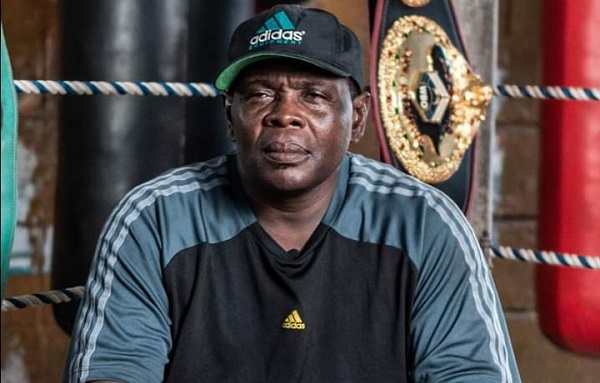 The newly elected president of the Ghana Boxing Federation (GBF), Mr Bernard Quartey, has confirmed that the technical and training department of the Black Bombers will be beefed up to meet the demands of the modern Olympics.

He revealed that two or three more trainers would be appointed to support lead trainer Kwasi Ofori Asare, in addition to a physical instructor, technical director and a physiotherapist.

“We are about finalising an agreement on the services of a technical director, physiotherapist and a physical instructor which the team needs to function properly,” he told Graphic Sports.

Mr Quartey lamented over the situation where the nation had only two AIBA qualified trainers, with the most qualified being Kwasi Ofori Asare. He said such a situation was quite worrisome.

“As it is now, it is only Coach Ofori Asare who is the most qualified to be in the Black Bombers corner during AIBA tournaments and competitions so we need to produce more AIBA qualified trainers,” he stated.

He said his administration would launch an initiative to support trainers who wanted to be certified AIBA instructors and trainers to shore up the minute number of AIBA-trained and certified coaches.

“As it is now, we will add three more coaches to support the work of Coach Ofori Asare and Vincent Akai Nettey. While they are there, we will help them to get trained and acquire AIBA licences and certification,” he added.

On the appointment of a physical instructor and a physiotherapist, Mr Quartey explained that the services of the two were needed to give the head coach some relief in his duties.

“You could see that currently in the Black Bombers, there is neither a physical instructor nor a physiotherapist; these two are very vital to the success and improvement of the team.

“Currently, it is the head coach who does that but that should not be his job,” he stressed.

He, however, noted that these considerations demand a huge financial outlay and, therefore, appealed to the government and corporate entities to come to the aid of the Black Bombers to help them win more medals for the country.