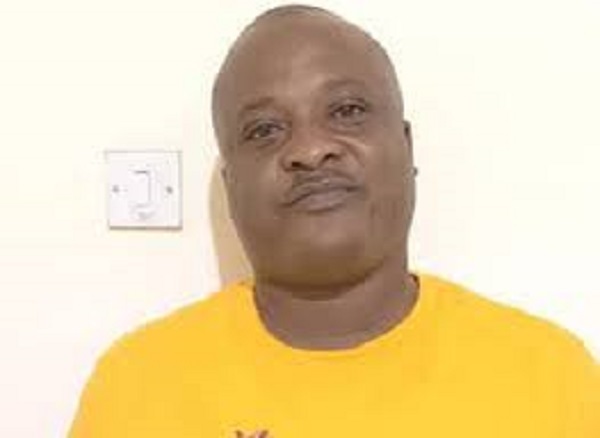 The president of the Ghana Boxing Federation (GBF), Mr Bernard Quartey, has hinted that his outfit will petition the Ghana Olympic Committee (GOC) to increase the nine slots alloted to boxing for the upcoming Commonwealth Games in Birmingham from July 28 to August 8.

He called on the Ben Nunoo Mensah-led GOC to take a second look at the Black Bombers slots to ensure all qualified amateur boxers compete at the Games.

He contended that the nine placements offered by the GOC fell short of the previous 13 alloted to the GBF and would deprive some qualified boxers the opportunity to participate in the quadrennial event.

“Last four years we got 13 slots, and even that was when we didnt fare well in boxing. Now, we have an Olympic medallist and an African champion and it has been reduced to nine, why?”, he questioned.

“We now have to present seven male boxers and two female boxers which is very unfair. That is woefully inadequate and the GOC must rescind this decision and allow us to take more qualified boxers to the competition,” he complained to Graphic Sports in an exclusive interview in Accra last Thursday.

Mr Quartey argued that Ghana had a comparative advantage against its competitors when it came to boxing and the more boxers were taken to the Games, the better the chances of winning medals.

“We have been told that we were given 52 slots with regard to athletes by the Commonwealth Games Committee. We must therefore tinker with the idea that some sporting disciplines can’t fetch us medals, but boxing can bring in more medals so we must be given more slots,” he explained.