We're not comfortable with processes leading to Election 2020 - John Mahama 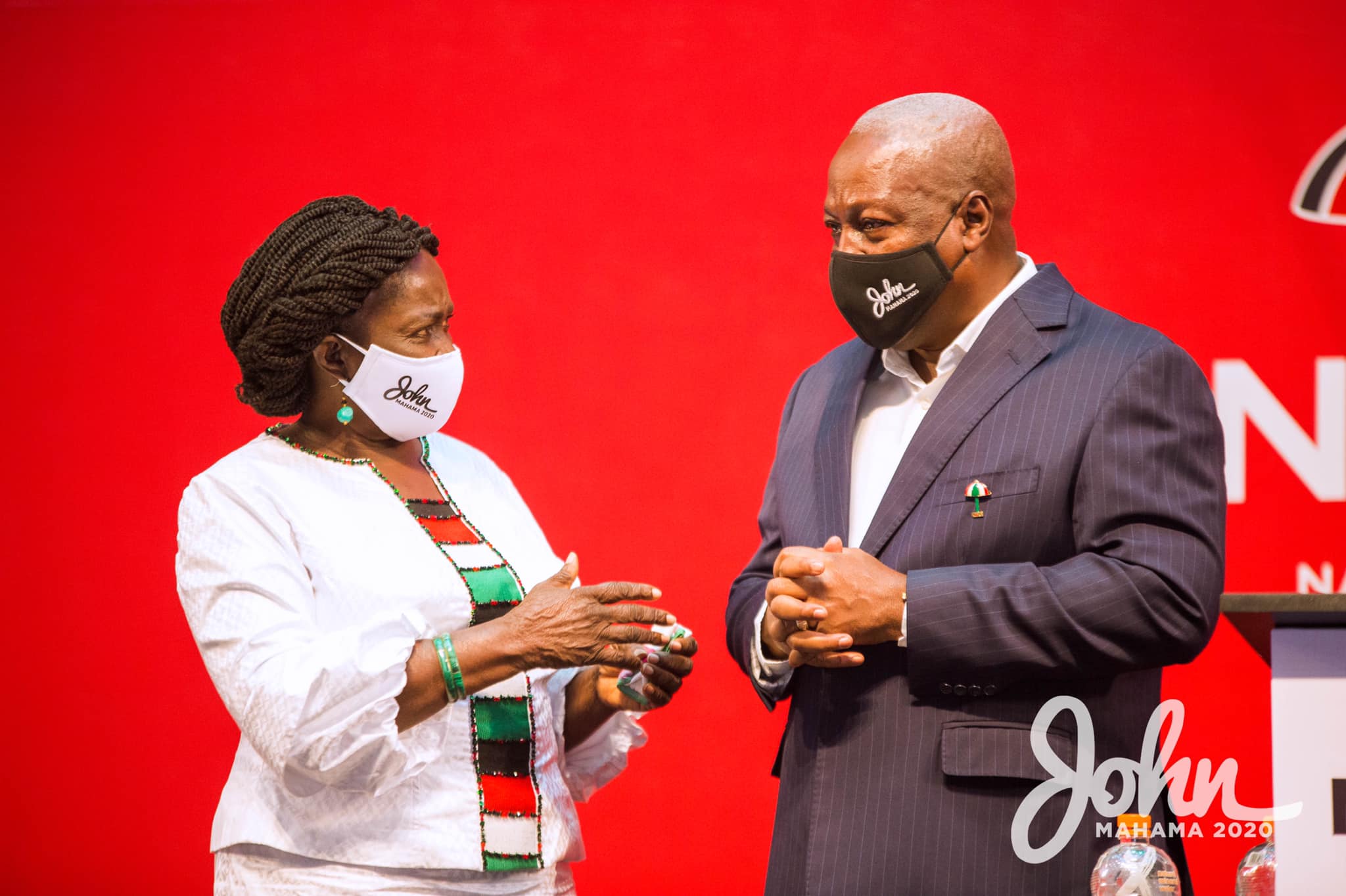 Former President John Dramani Mahama has said the opposition National Democratic Congress was not comfortable with the processes leading to Election 2020.

"As things are going, we are not comfortable with the process leading to the election and we call on international community to take an interest in what is happening in Ghana."

Mr Mahama said this in the Bono Region on Tuesday, September 22, 2020 when he announced that he was cutting short his campaign tour of the area and to return to Accra to pay attention to reports of voter register challenges in the ongoing voter register exhibition.

The former President who is seeking re-election explained that he was cutting short his campaign tour to enable him and the leaders of the opposition National Democratic Congress (NDC) to travel back to Accra "because of the increasing reports of challenges with the voter register and the exhibition process."

Mr Mahama said the Electoral Commission’s ongoing voter register exhibition has been fraught with “so much disorder, anarchy and chaos”, adding that the election management body has exhibited “legendary incompetence” with the entire electoral process ahead of the December 7, 2020 elections.

He said since the EC started the voter register exhibition, “many have gone to check and in many places, there are anomalies, several anomalies that our party has detected”.

“In any exhibition of a register, there’ll be a few anomalies that are normally easy to correct but we also know that anytime we’ve done a registration of voters, we have done it in good time so that if there are anomalies, we can correct them”, he said.

“When this government and the Electoral Commission decided that they were going to do a new register, we warned them that the time left was so short that if you compiled a register and there were fatal flaws in the register, you will not have enough time to do the correction before the election”, the former President observed.

“And let me say a voter register is the most important document in any election. If the voter register is not credible or is full of errors, it makes it difficult to have a free, fair and transparent election”, Mr Mahama noted.

According to him, “as it is, recently, we saw a video of voter registration cards being issued and the video went viral. It turned out that these were EC officers issuing voter cards. Today, the EC issued a statement and admitted that, yes, these cards were being issued at the EC’s offices because of some duplications they had found out. The political parties are the main stakeholders in any election. And, so, while the exhibition of the register is going on, we have our agents at all the polling stations supervising the registration.

“Now, if there was an issue in compiling the register, where the codes of the codes of the various equipment were found to be duplicates, and it was necessary to issue voter cards, why were the political parties not informed.

“And the point even is, if you issue these new voter cards at your district office, how will the people whose cards are affected, know so that they can come and give back the old cards and give out the new cards?” he wondered.

In Mr Mahama’s opinion, “there is so much wrong going on”.

He warned: “It has the potential to create crises in our country and that is why at a point, when I spoke, I said that the Electoral Commission should be prepared to take the blame if this country descends into chaos and they dismissed me”.

“And, therefore, because of the seriousness of the reports I’m receiving from my elections directorate, I’ve decided to curtail my campaign in the Bono Region and go back to Accra to ascertain and verify the reports and to make the views of our party known to Ghana and the rest of the world”, he announced.

Mr Mahama said it was important for the international community to keep its eyes on Ghana’s electoral process so as to ensure the process is clean.

“As things are going, we are not comfortable with the process going to the election and we call on the international community to take an interest in what is happening in Ghana”.

“We want electoral observers to come lone in advance; international election observers must be deployed long in advance to supervise the electoral process going into the election. We will make a major statement on this matter in due course, very soon”, he said, adding: “But in the meantime, I’ll suspend the campaign in the Bono Region, there are several constituencies that were expecting us today and tomorrow and the day after. I wish to apologise to them. As soon as this matter is addressed in Accra, I’ll quickly come back and finish the tour of the Bono Region”.