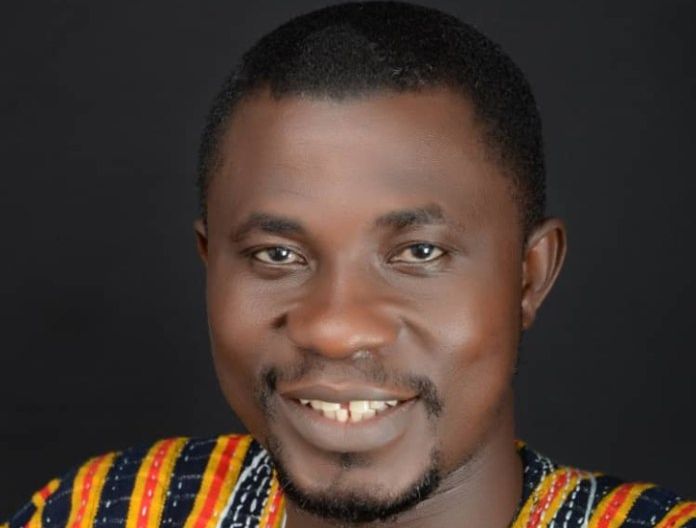 The name of the National Democratic Congress (NDC) Member of Parliament (MP) for Ashaiman, Mr Ernest Henry Norgbey, is in the electoral register, the Electoral Commission (EC) has confirmed.

Consequently, the EC has refuted claims by the MP that his name is not on the electoral roll, describing the claims as ‘false’ and a deliberate attempt to discredit the register.

In a statement refuting the MPs claims, the electoral management body also released a portion of the electoral roll that showed the name and the picture of the MP.

“The Member of Parliament is on record to have stated that his name is not in the provisional register. This is false. For the benefit of our stakeholders, we attach a portion of the register for Ashaiman Constituency with the photograph of the MP.

The public should, therefore, disregard his statement which is a deliberate effort to tarnish the credibility of the Commission and the Voters’ Register,” the statement added.

The electoral management body further denied claims by Mr Norgbey that the names of 21, 000 people who registered as voters in the Ashiaman Constituency were missing in the register.

“The Commission wishes to categorically state that this is false,” the statement said.