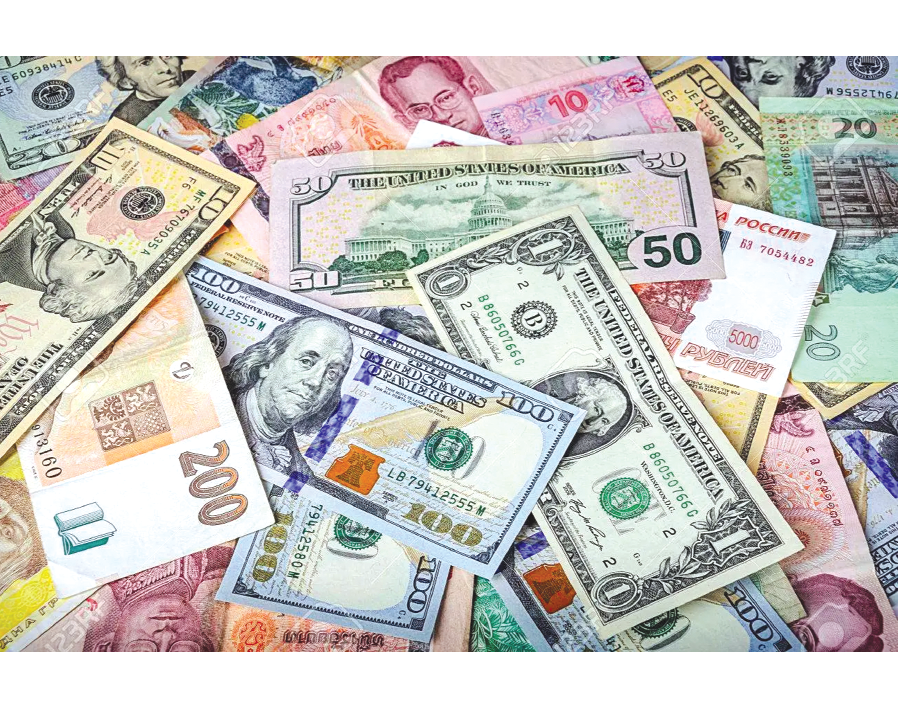 THE National President of the Ghana National Chamber of Commerce and Industry (GNCCI), Mr Clement Osei-Amoako, has appealed to Ghanaians and business people to desist from buying the United States dollar from the system only to hoard them.

According to him, such a practice was hurting the economy as it affects the value of the cedi due to high demand for the most traded foreign currency.

He explained that buying the dollar and other foreign currencies and keeping them as a store of value and not to do any import business had led to shortages of the foreign currency in the economy forcing the cedi to tumble.

The President of GNCCI was speaking at the GNCCI capacity building workshop for members of the chamber and other business people in the Eastern Region on August 31, in Koforidua.

The programme was on the theme; “Empowering Small and Medium Enterprises with the Requisite Business Skills for Sustainable Growth and Resilience”.

Mr Osei-Amoako was also of the view that the development has also led to the panic situation created within the economy a development which also contributed to the high inflation rate being experienced presently.

“We are appealing to those who have excess foreign currencies but do not engage in any businesses which require importation of goods and services, to invest the money into the economy or buy property such as lands which do not depreciate. We hold the dollar in Ghana for import. When we do that, it makes goods we import cheaper,” he said.

Mr Osei-Amoako also urged the government to industrialise the economy to reduce the excessive importation of goods.

He said excessive imports had contributed to weakening cedi.

“This is the time we have to look at our industrialisation drive and see areas that we can export. We need to identify where we have the competitive and comparative advantage to make a lot of money. Currently, we have a situation where our manufacturing sector is not doing well; so we do not have the capacity to export in order to generate hard currencies to support the cedi. We are a net importer of goods and services; meaning we import more than we export which is not good for the economy, he said.

He said “the US$ 750 million loan from Afrexim Bank as well as what will come from the International Monetary Fund (IMF) and the cocoa syndicated loans will help bring some relief.

Meanwhile, he said the chamber would monitor the disbursement of the funds and its usage to ensure that it benefitted the country while ensuring a sustained stability of the cedi.

The Chief Executive Officer of the GNCCI, Mr Mark Badu-Aboagye, in an encounter with the press indicated that there was the need for the government to be held to its word to provide the right environment for businesses to thrive.

He called for stronger coordination and targeted approach between the government and the chamber as well as the business community to make businesses thrive.

Mr Badu-Aboagye noted that “after the budget is read, we do an analysis to see the risk factors and how to mitigate what impacts businesses negatively.

On collaboration with the Development Bank Ghana (DBG), he said about 70 percent of the loans given by the commercial banks to businesses are short term, and do not serve any meaningful purpose.

As a result, he said the chamber had partnered with the DGB to offer members of the chamber medium to long term loans, especially for those who were in the manufacturing sector, to enable them to have enough time to recoup their investment and repay the loans.