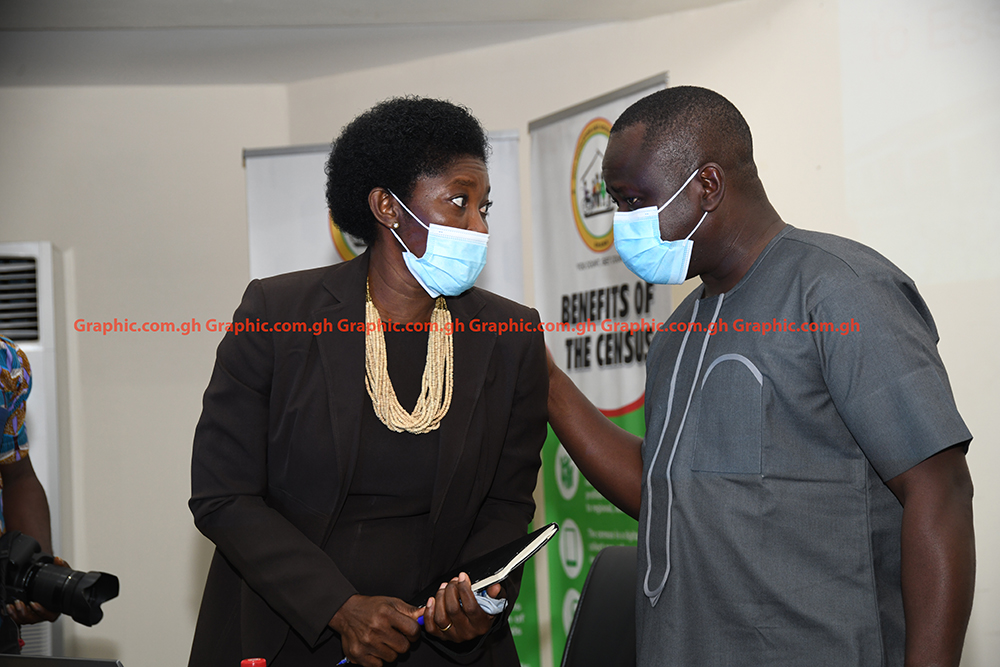 The Ghana Statistical Service (GSS) has observed that there are substantial disparities in the availability of essential services between urban and rural areas nationwide.

According to the GSS, the proximity of residential clusters in rural areas to health, education and financial services were wider when compared with clusters in urban areas.

The Deputy Government Statistician in charge of Social and Population Statistics, Dr Faustina Frempong Ainguah, who made this known yesterday, said there were also intra-regional and inter-regional disparities in the proximity of residential structures to essential services that must be in place to influence socio-economic development.

She was presenting the preliminary findings from the 2021 Population and Housing Census (PHC) residential proximity to essential service facilities report as part of activities lined up to precede the release of the final report on this year’s census.

It, however, showed that half of all the residential structures in the country are outside the recommended distance of a kilometre radius from a pre-primary school facility.

The exception, according to the findings, is the residential proximity to health facilities where Greater Accra ranked second after the Upper East Region.

Dr Frempong-Ainguah explained that the high number of health facilities in the Upper East Region was due to the availability of Community-Based Health Planning and Services (CHIPS) compounds in the region.

She said the report used georeferenced data generated from the 2021 PHC to generate statistics on the availability of facilities providing education, health and financial services, and the average distance between residences and those services.

She said it was generated to be a policy-making tool to identify potentially underserved areas for targeted interventions and were disaggregated by type of place of residence (rural or urban), region and district.

The Chief Census Officer and Government Statistician, Professor Samuel Kobina Annim, explained that access to education, health and financial services had been identified as the pathway to poverty reduction for individuals and risk mitigation and the expansion of opportunities for small and medium-scale enterprises.

Read also: 2021 Census: Over 70 per cent of residential clusters don’t have basic education