Mohamed Salah's new £400,000-per-week salary at Liverpool makes him one of the best paid footballers across the globe.

Following months of speculation about the Egyptian's future, the Reds stunned the world by announcing on Friday he had agreed a new contract to stay at Anfield until 2025.

Having seen Sadio Mane depart the club for Bayern Munich last month, Jurgen Klopp will be delighted to keep hold of Salah, who has been instrumental in the Reds' success over recent years.

It is therefore unsurprising that his improved wages make him the highest-paid player in Liverpool's history. 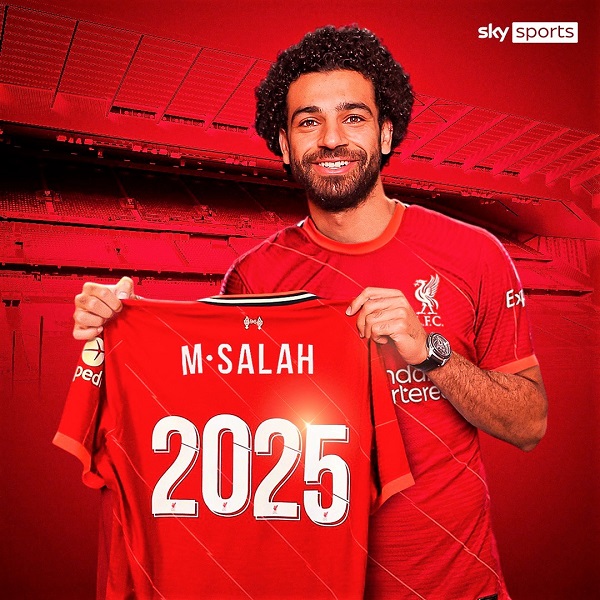 Salah is also now the biggest earner in the whole of the England Premier League, ahead of Cristiano Ronaldo and Kevin De Bruyne, who are on reported salaries of £385,000-per-week.

Salah, 30, ranks as the fourth highest-paid footballer worldwide but his salary is dwarfed by those ahead of him — all of whom play for Qatari-backed Paris Saint-Germain. 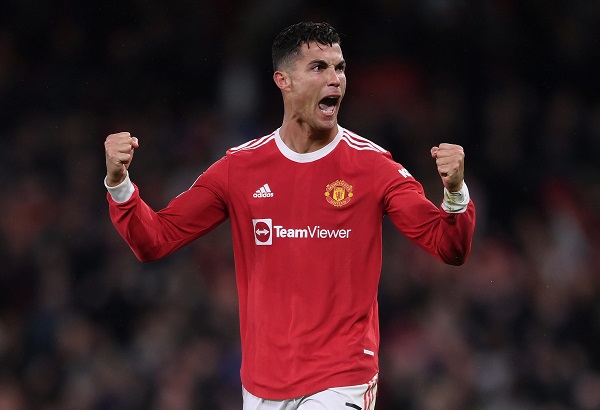 Neymar comes in at third-place with £606,000-per-week, but there is then a huge jump to the top two. 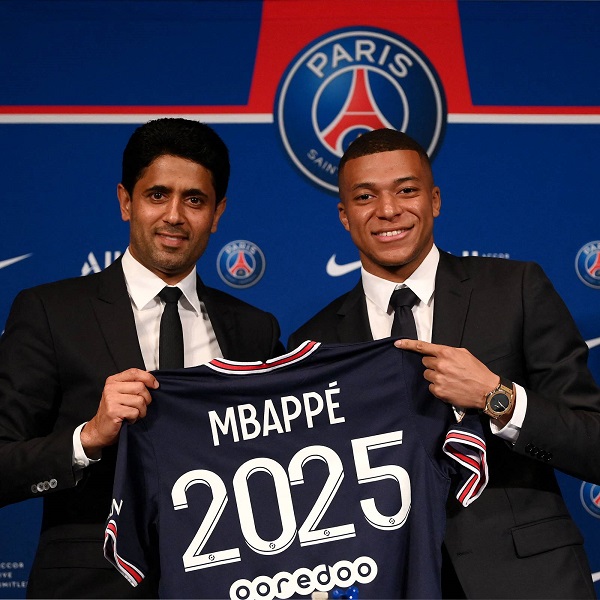 Lionel Messi actually took a pay cut when he joined PSG from Barcelona last summer, but he is still on a staggering salary of £960,000-per-week.