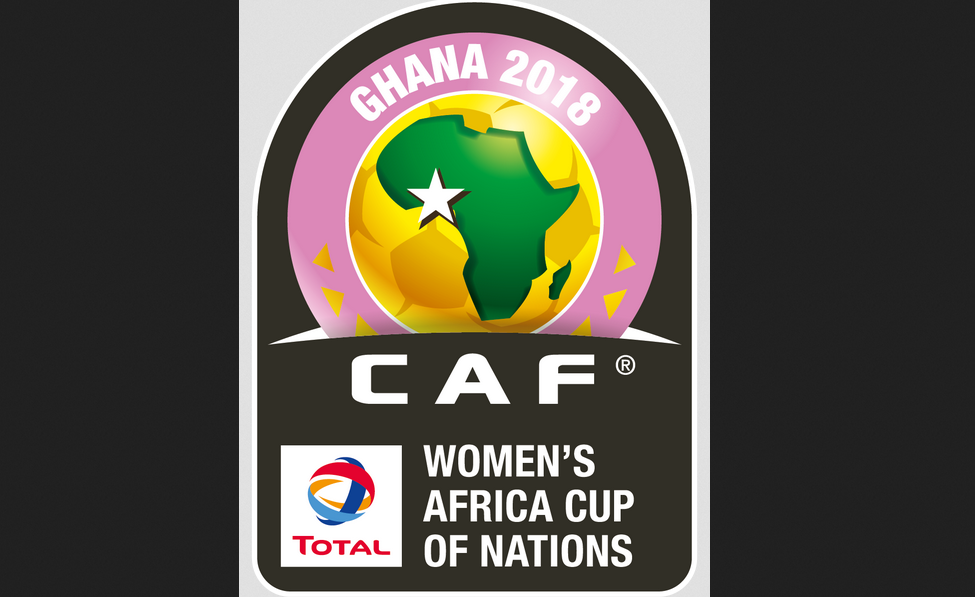 Winners of this year’s Africa Women’s Cup of Nations (AWCON) will receive $500,000 as prize money, in addition to lifting the coveted trophy.

This was confirmed by the Confederation of African Football (CAF) ahead of the 14th AWCON which is being staged in Morocoo from July 2 to July 23.

According to a release, the runners up of the competition will be rewarded with a cash prize of $300,000 while all semi-finalists will receive $225,000. These have also seen a substantial increment from $175,000 and $125,000 respectively given out at the last edition of the competition.

In addition, the top four teams at the end of the competition in Morocco will represent Africa at the 2023 Women’s World Cup to be staged jointly by Australia and New Zealand.

For the first time in the history of the AWCON, 12 teams are competing for honours and the chance to qualify for the 2023 WWC.

The participating teams are:

Ghana missed out of the competition after being eliminated by defending champions, Nigeria in the qualifiers.