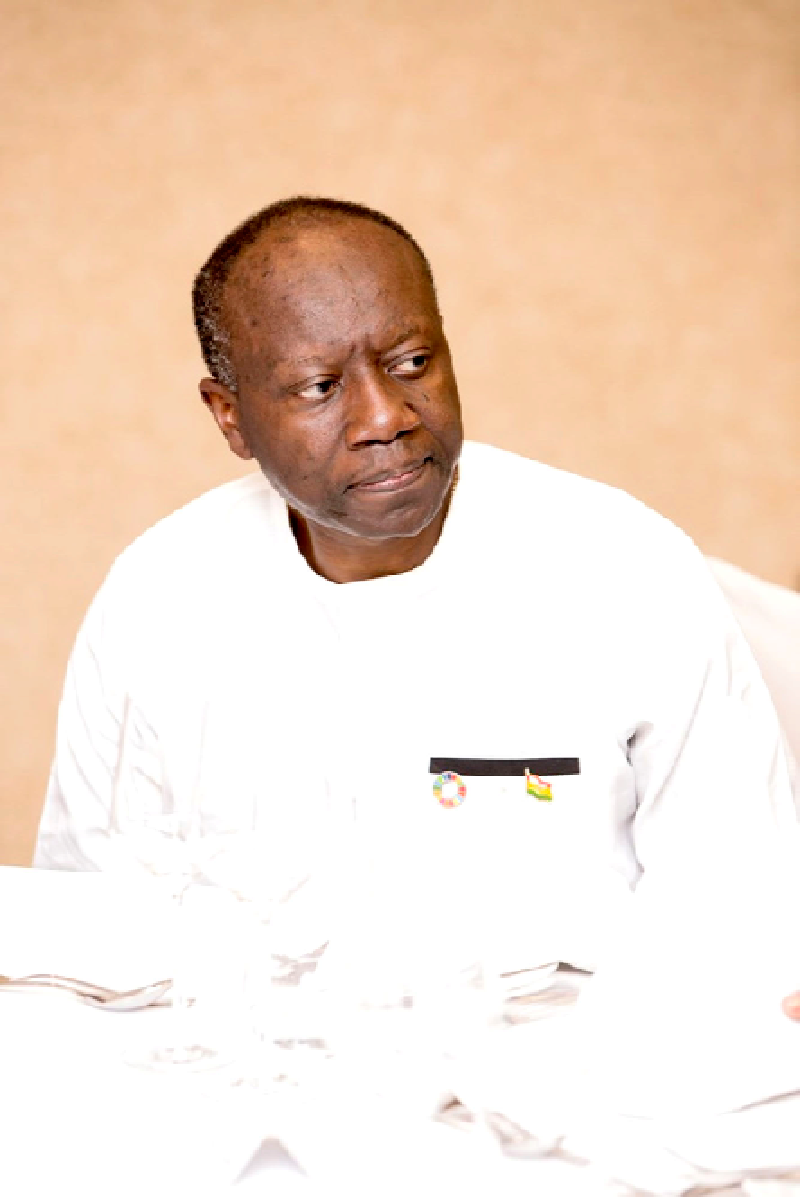 THE Government of the Federal Republic of Germany has committed to invest about €82 million in grants into critical sectors of the Ghanaian economy next year.

The German government made the commitment in Berlin last week after the end of bilateral negotiations on development cooperation between the two countries.

A statement from the negotiations were hosted by the Ministry of Finance said the German Federal Ministry for Economic Cooperation and Development (BMZ) with the support of allied agencies such as the Deutsche Gesellschaft für Internationale Zusammenarbeit GmbH (GIZ) and KFW Development Bank.

The statement said Ghana’s delegation for the two-day negotiations that opened on November 28, was led by the Minister of Finance, Ken Ofori-Atta.

It added that the next inter-governmental negotiations would take place in Accra in June 2023.

It said Mr Ofori-Atta commended the Parliamentary State Secretary of the German Federal Ministry of Economic Cooperation and Development, Dr Bärbel Kofler, for the smooth discussions.

He also described the grants as timely, given Ghana’s ongoing negotiations with the InternationalMonetary Fund (IMF).

He also commended the German government for supporting the establishment of the Development Bank Ghana (DBG).

“The support given us to set up what will be a real game changer in Ghana’s financial architecture, the DBG, is very commendable,” the minister said, adding that the DBG has been positioned to play a countercyclical role in ensuring access to long term and affordable capital in challenging economic times, similar to what Germany’s KFW's role was during the post war reconstruction of Germany.

He also assured that the DBG would adhere to the highest corporate governance principles in order to ensure optimum shareholder value.

Speaking on behalf of Dr Kofler, the Director for Africa at BMZ Christoph Rauf, revealed that Ghana would continue to enjoy a “privilege partner” status with Germany, culminating in the development of a special partnership arrangement with Ghana.

He also stated that Germany was committed to supporting Ghana's arrangements with the IMF.