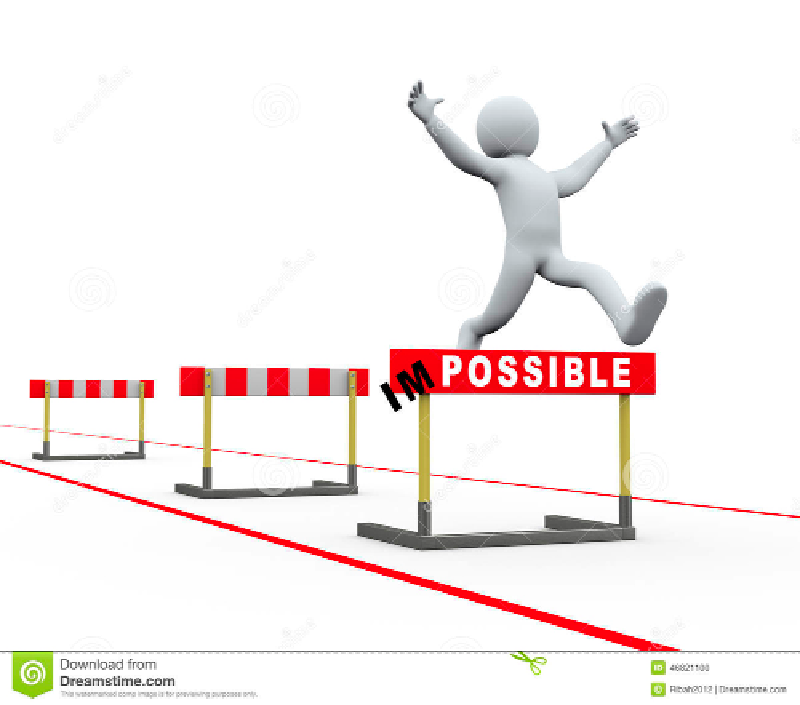 Major Phil Packer crossed the finishing line of the London Marathon on Saturday, May 8, 2009 to a rapturous applause. He had been on the course for a total of 13 days. Everyone else had either stopped or finished on race day but Packer was a man on a mission.

A year before, he had been told that he would never walk again but he had defied medical opinion in achieving this feat. His objective was to raise a million pounds in aid of a charity for wounded veterans. But more importantly, he was doing it for himself.

The sizeable crowd of well-wishers and journalists who had gathered to see him finish the race were happy to share this defining moment. Some of them even covered the last few metres with him, providing the much-needed support for this amazing hero.

36-year-old Packer had been paralysed in both feet by a rocket attack in Iraq in February 2008 that left him with no feeling or motor control in his legs.

He had also lost bowel or bladder control. He was sent home from the war front with the grim assessment of his condition.

Medical science had spoken but Packer would have none of it. He refused to accept their verdict and vowed to do all it took to prove them wrong.

After months of intense treatment, Packer regained some strength in both legs and started walking with the help of crutches. Instead of being content and settling for that, Packer chose the most improbable option.

He registered for the London Marathon and joined tens of thousands of others to undertake the gruelling race. While everyone else ran, Packer patiently walked throughout the entire 26-mile journey, covering only the two miles that doctors would allow him to attempt each day.

Almost a fortnight later, with the race having long ended, the winners awarded and the crowd dispersed, Phil Packer rounded the final curve, holding fast to his crutches and taking one step at a time with sheer determination written all over his face as he walked the final few metres.

After he crossed the finishing line, he lifted up his hands as the tears flowed down in an emotional climax to this amazing story of faith and tenacity.

The story of Major Phil Packer could easily be yours or that of many other achievers who defy seemingly impossible odds to fulfil their dreams and aspirations. Running the marathon was the second of three great challenges Packer had set himself to do for the charity.

Three months prior to that, he had rowed across the English Channel. His next target was to climb the 3000-foot mountain El Capitan in California. Success in any venture is often attained against the backdrop of pains, disappointments, fears and threats on one hand and opportunities, excitement and the thrill of achievement on the other.

From the Biblical perspective, the stories of Abraham, Elijah, Noah, Joseph, Esther, David and even the Lord Jesus Christ provide an interesting mix of joys and pains that underscore the very contrasting nature of experiences on the way to the top.

Almost everyone wants to rise to the very top of their field; almost every politician, doctor, journalist, miner, student, teacher, pastor, boxer or author wants to be the very best in their business. We want to win the race of life and look back on our achievements with a sense of pride and fulfilment. However, this race is not a sprint but a marathon.

This means that apart from speed, which is the key factor in running a sprint, one also needs stamina, timing, strategy, perseverance and a number of other attributes in order to make progress in the race of life. Additionally, every achiever needs to overcome certain formidable obstacles that fight against the pursuit of success.

There are major obstacles that typically confront a person on life’s course. Significant barriers such as past failures, stagnation, poor choices, character failings, physical limitations, competition and lack of resources will be unravelled and explained. There are a number of indispensable guidelines for navigating your way to the very top of your field. You have to defy all odds and live your dream.

The term "odds" represent ‘the chances of something happening or being the case’. They can also be defined as ‘’the balance of advantage’. The odds are said to be against you when the chances of your success are slim or the balance of advantage is against you. To defy the odds is to challenge or openly resist every force that seeks to put you at a disadvantage. That is the thrust of our focus in this article.

Each obstacle we identify and defy can be viewed as a rung on the ladder of progress. Some of the obstacles may be familiar or even repetitive in your life's journey.

Others may appear unexpectedly at crucial moments in your life.

However, surmounting each of them will significantly increase your chances of progressing to the summit.

You have what it takes to succeed! You are undeniable, untouchable and absolutely unstoppable. The Lord will be with you all the way to the top. Enjoy the journey!!!