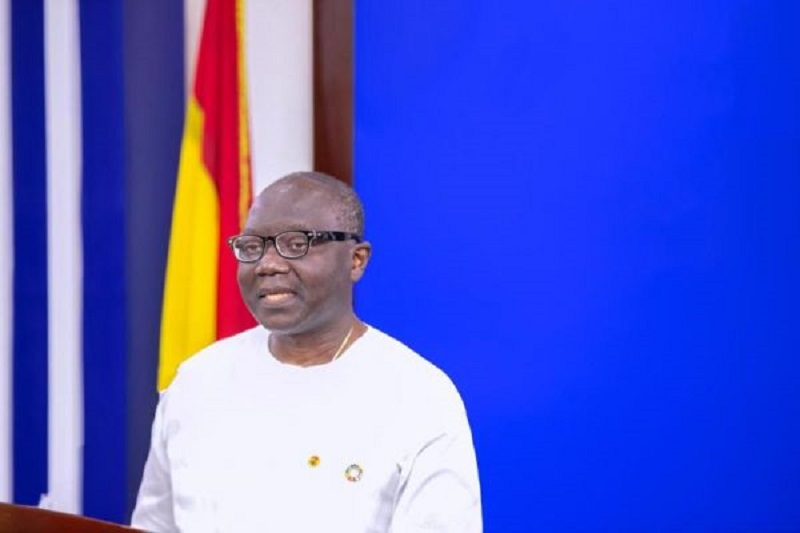 INTERNATIONAL credit rating agency, Fitch Ratings, has assured global investors that Ghana will not default in the repayment of its debts and interest owed by external investors.

Deemed as a timely assurance meant to restore investor confidence and allay the fears of the business community on the impact of downgrades on their operations, the agency said the country had sufficient reserves to meet its external debt obligations this year.

In a statement announcing the downgrade of the economy to 'CCC' from 'B' minus on August 10, the credit ratings agency said the country faced tight external debt servicing costs as a chunk of its Eurobonds and other loans were maturing between this year and next year.

That not withstanding, it said: “In 2022, we expect that the government will meet its external debt obligations,” citing a series of loans lined up by the government.

It added that harsh domestic factors had forced the government to increase its overdrafts from the Bank of Ghana (BoG) to finance the budget.

Fitch said its estimates showed that the country faced US$2.75 billion of external debt servicing in 2022, including amortisation and interest.

It said it expected the figure to inch up to US$2.8 billion in 2023, requiring increased foreign exchange to fund.

The credit ratings agency said it was convinced that the 2022 obligations would be met through a combination of a US$750 million term loan from the African Export-Import Bank, a US$250-million in syndicated loans from international commercial banks, and up to US$200 million from the sinking fund.

“The 2022 mid-year policy review indicates that the government expects to source the rest from the IMF and other multilateral lenders.”

“In the absence of an approved programme by the end of the year, the government would have to draw more heavily on its international reserves, which were US$7.6 billion, including oil funds and encumbered assets as of June 2022,” it said.

Fitch said in spite of the country’s ability to meet its external debt obligations, challenges remained.

It said the government’s plan to rely on the International Monetary Fund (IMF) to fund part of the obligations could backfire, as a delay in approving a programme with the Bretton Woods institution could lead to the burning of the already meagre reserves of the central bank

The country’s gross international reserves fell to US$7.6 billion in June this year as the steep fall in the value of the cedi and increased external obligations forced the central bank to step up its drawdowns.

In June last year, the gross reserves were US$11.4 billion.

“The government has increased its outstanding advances with the BoG, providing some additional domestic financing and could conduct another private debt placement with the central bank as it did in 2020,” it added.

It, however, stated that such a measure would necessitate Parliamentary approval.

Meanwhile, Fitch’s downgrade of the economy was the second in less than a week.

Both downgrades were signals to investors that Ghana’s debts were substantially risky to hold, according to a sovereign credit ratings grade from CountryEconomy, an online data provider.

While S&P placed the country’s outlook at negative, Fitch said it “typically does not assign outlooks to sovereigns with a rating of 'CCC+' or below.”