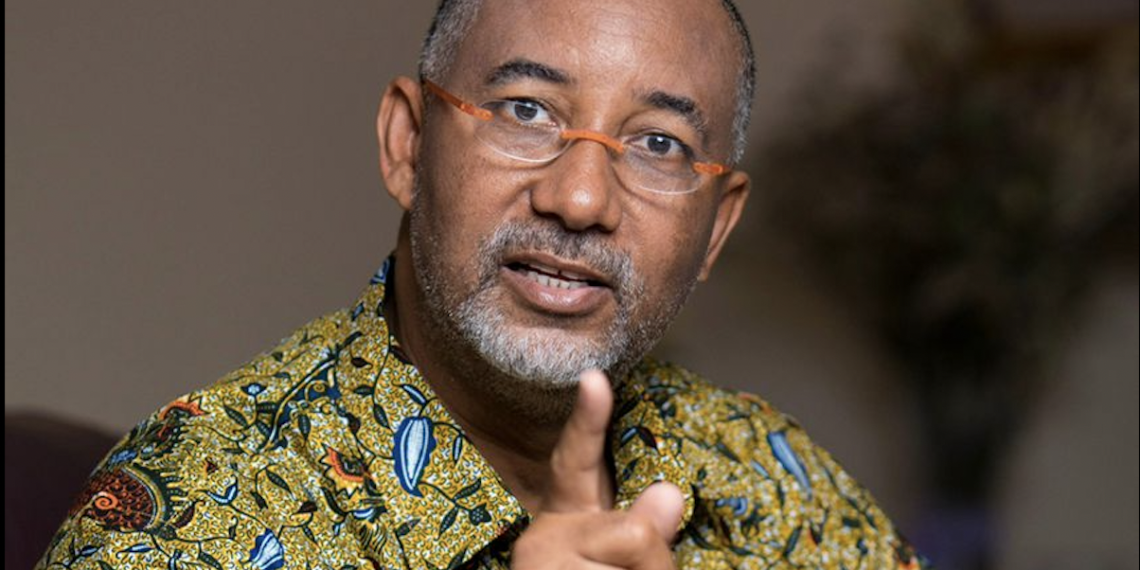 Until the Bank of Ghana and the Precious Mineral Marketing Company (PMMC) block leakages that emanates from the exports of gold, the gold for oil initiative being undertaken by the government will amount to nothing, a former Chief Executive Officer of the Ghana National Petroleum Corporation, Alex Mould has advised.

He said for the initiative to be successful, these two institutions must also provide the right data and information to traders and investors,

The former CEO opined that a lot of leakages and stealing are occasioned in the mining sector and if such is not contained, government may find itself wanting.

"If we can rectify the leakages of gold and block them then the gold-for-oil barter can benefit the country", he stated.

Mr Mould was speaking at television programme which was monitored by the Graphic Business.

He noted that the inefficiencies in the sector was such that government had no idea how much inflows was coming in from gold exports, blaming the Bank of Ghana for its inability to weather that storm.

"Government doesn't know how much inflows is coming into the country which is Bank of Ghana's responsibility," he stated.

Contributing to the programme via a WhatsApp messages, a Deputy Minister of Energy, Andrew Egyapa Mercer assured that the Bulk Oil Storage and Transportation (BOST) and GO, a subsidiary of Goil Energy will anchor this initiative to ensure efficiency and profitability.

Mr Mercer added that if the project takes off it would impact prices at the pumps and bring down fuel cost.