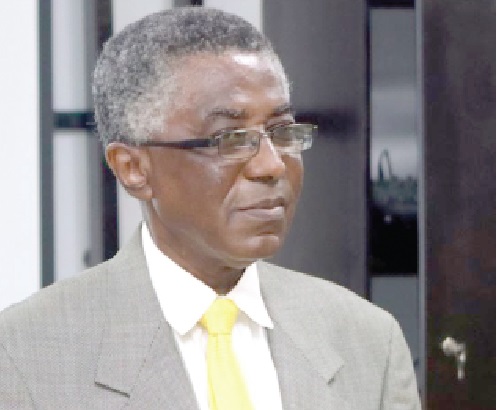 The Chartered Institute of Supply Chain Management, Ghana (CISCM) has called on the government to adopt a national and non-political procurement contract-awarding process to help reduce the burden of judgment debts on the country’s purse.

According to the institute, the government paid GH¢1,893.7 million in judgment debts between 2000 and 2019, which was equivalent to 135 per cent of new multilateral loans contracted by the government in 2019.

The CISCM made the call in a communique from its maiden fellows caucus meeting on judgment debts. The meeting was held in collaboration with the Ghana Institute of Management and Public Administration (GIMPA) at Greenhill in August this year.

“Regardless of government changes, contracts awarded through such a system will be secured and key stakeholders should be involved in the contracting process to promote ownership, avoid the handling of contracts on stand-alone basis to reduce waste and save cost and time,” it stated.

Impact
It stated that the payment of judgment debts put pressure on the scarce funds available in the economy, and could have been used for national development to provide the much needed infrastructure, promote agriculture, manufacturing and tourism, among others.

“All cases clearly show that the Government of Ghana through some institutions failed to meet some contractual obligations. Inadequate due diligence, disregard for the Public Procurement Law, not following due process in abrogating contracts and unprofessional conduct of some public officers have in one instance or another contributed to this crisis” it stated.

Recommendation
The CISCM also urged the government to assign competent personnel who are experienced and with the requisite knowledge, skills set and competencies to handle loan contracts and their implementation and to put in place a system of standards (eligibility criteria) which defines the minimum qualifications and experience requirements for staff who would be assigned to manage specific public sector investment portfolios.

It added that there was the need to put in place an integrity assurance system to govern the entire end-to-end contracting process.

About CISCM
The CISCM is a professional body set up to assist in developing and guiding a community of professionals in Supply Chain Management in Ghana.

The vision of the institute is to become Africa's leading community for end-to-end supply chain management excellence by 2030.