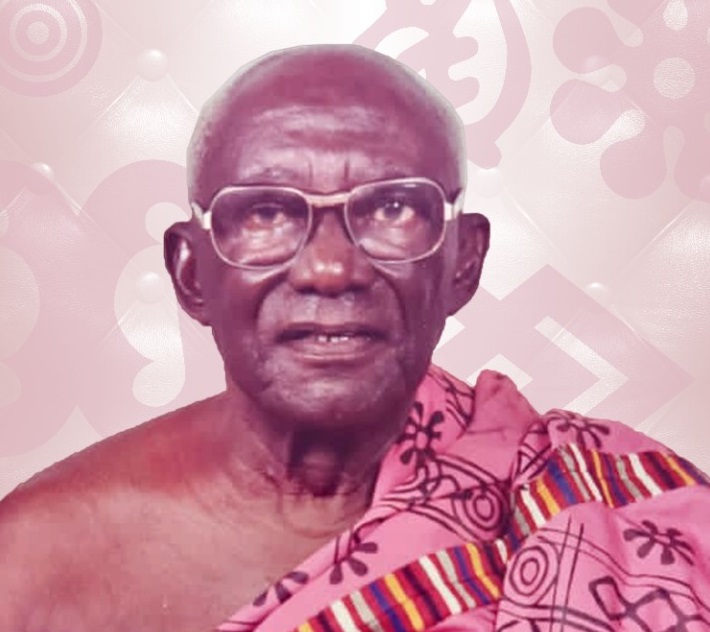 The Dean of the Faculty of Law of the Kwame Nkrumah University of Science and Technology (KNUST), Dr Ernest Owusu-Dapaa has also added his voice to the call for the government to name the new international airport in Kumasi after Baffour Osei Akoto, the brain behind the National Liberation Movement (NLM).

He said the late linguist, who served under three Asantehene and also fought for multi party democracy in Ghana has not received the necessary honour due him by the state.

It was therefore high time that the nation honoured him for his role.

It would not be a bad idea if the Kumasi International Airport was named after him. “I don't think Baffour Akoto did anything inferior,” he added.

He said it would not be out of place if the airport was named after him as he had paid his dues.

“Baffour Akoto has actually distinguished himself with the nationalist struggle and if you look at the big six, all have national assets named after them and some other people.

“I don’t know if because Baffour Akoto wasn't adequately lettered..., he had education but very limited education. So that is why I think that Ghanaian governments over the years, have given proper recognition to him,” he said. 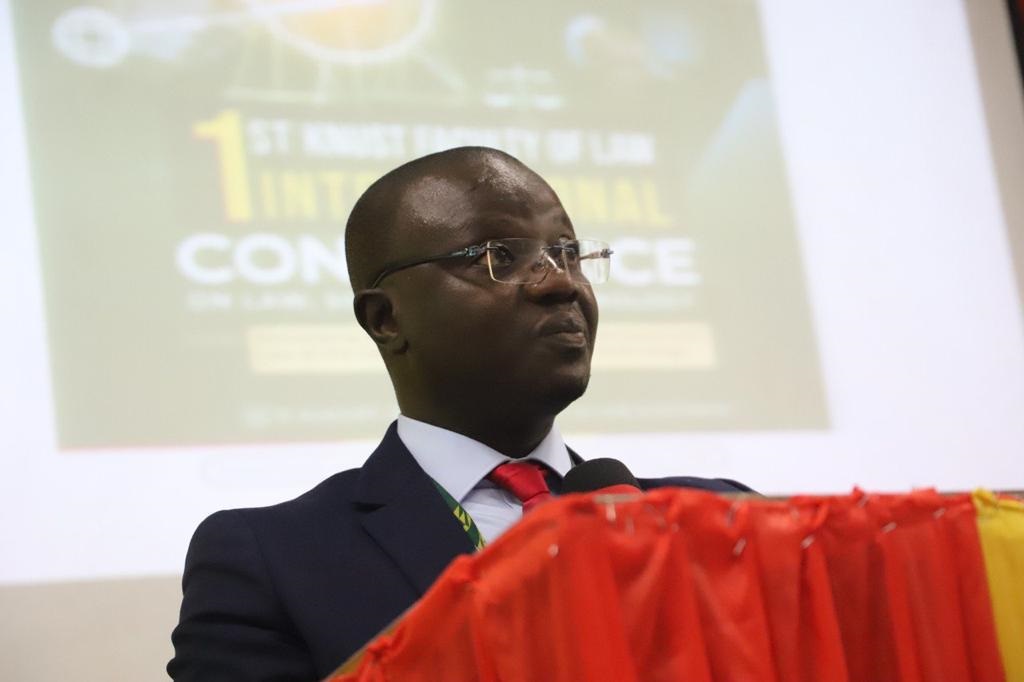 Dr Owusu-Dapaa made the call on Thursday, September 1, 2022 when he delivered a lecture to mark the 20th anniversary of the passing of Baffour Osei Akoto in Kumasi.

The lecture was on the theme: “Human rights activism and freedom in modern Ghana - the role of Baffour Osei Akoto.”

Paying tribute to the man many say is one of the leading human rights activists of yesteryears in Ghana, Dr Owusu-Dapaa said: “the nation has not been fair to him.”

The Dean further called on Ghanaians not to take the human rights and freedom being enjoyed now for granted.

He said this freedom was fought for by people including Baffour Osei Akoto who had to sacrifice resources, freedom and prestige just to ensure that.

He said the current democratic dispensation has survived 30 years without any truncation,” and many of us take it for granted.

“But this has been an incremental progress from very sacrificial efforts made by some people including Baffour Osei Akoto who had to suffer personal discomfort.

“For that matter, the human rights that we have now, we have to do everything to make sure that our constitution remains intact,” he said. 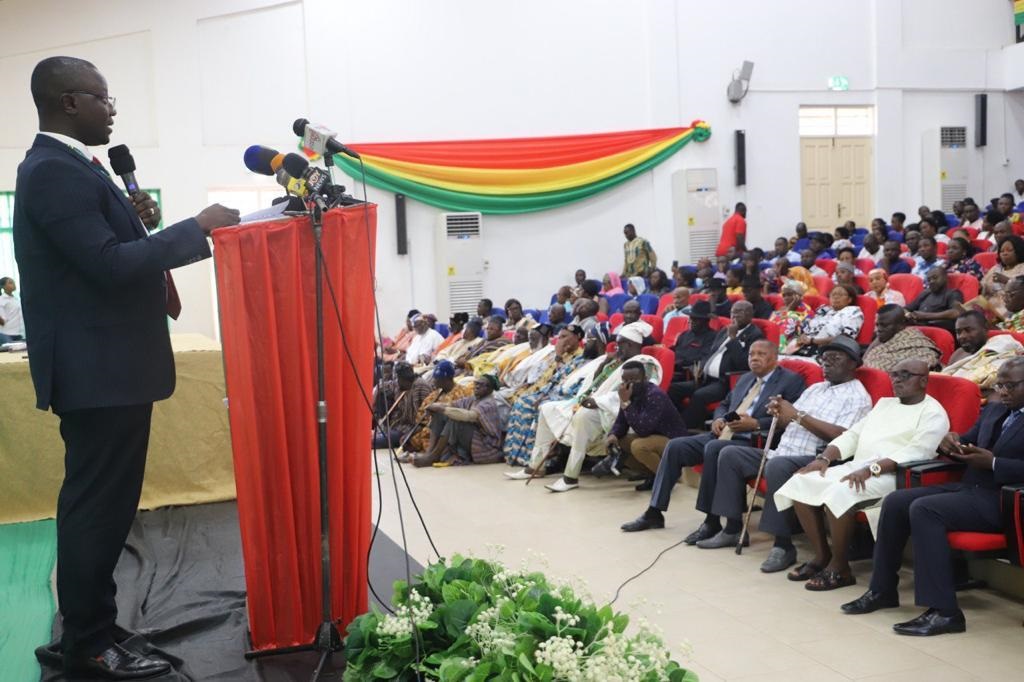 Baffour Osei Akoto was a traditional ruler who served as a chief linguist at the Manhyia palace for close to 60 years.

In 1954, he organised disgruntled members of the Convention Peoples Party (CPP) from Asanteman to form the NLM which later became the United Party (UP) where the current New Patriotic Party traces its roots.

His criticisms of the one party system introduced by Dr Kwame Nkrumah led to his incarceration for many years under the Preventive Detention Act (PDA).