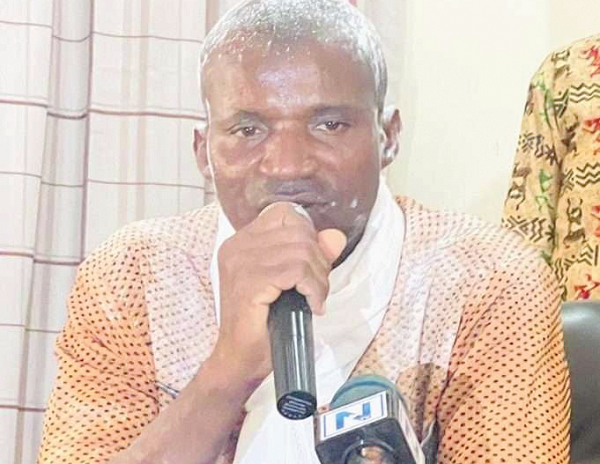 The Tamale Metropolitan Assembly (TaMA) has succeeded in electing a Presiding Member (PM) after three unsuccessful attempts in March this year.

The PM-elect, Abubakari Issah, is the Assemblyman for the Bilpela Electoral Area.

He polled 45 votes out of the total votes of 46 to beat his contender, the Assemblyman for Lamashegu North Electoral Area, Sulemana Alhassan, who had no vote, with one rejected ballot.


The 62-member assembly failed to elect a PM after the first round of voting.

Mr Issah had polled 41 votes in the first round of voting to beat his contender, Mr Alhassan, who had only 16 votes.

As a result of the deadlock, senior members of the assembly had to immediately convene a closed-door meeting to build consensus on the matter which lasted for about an hour.

When the house resumed sitting, some members of the assembly staged a walkout but the Electoral Commission (EC) went ahead with the exercise, which saw Mr Issah emerging as winner.

He was subsequently sworn into office by the magistrate of the Tamale Circuit Court, Issifu Amadu.

In his victory speech, the newly elected PM called for unity among the members and promised to operate an open-door and all-inclusive policy.

He urged members to bury their differences and champion the business of the assembly.

The TaMA has been without a PM since March following the expiration of the tenure of office of the incumbent PM, Mohammed Alhassan.

That affected the assembly significantly as it could not meet to make decisions for the development of the area.

Presiding members play a crucial role in the decentralisation process of the country.