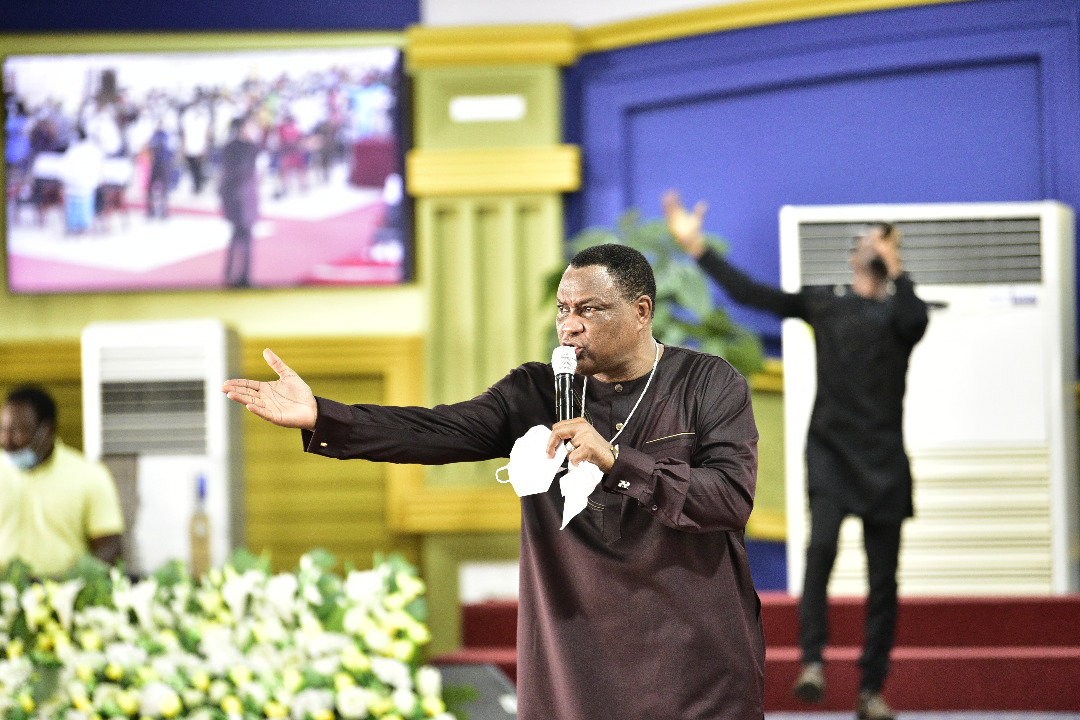 The Founder of Royalhouse Chapel International, Most Rev. Sam Korankye Ankrah has called on Ghanaians, especially political actors to stop insulting leaders through their utterances in the media.

“Ghana the lord stays I should tell you to stop killing your spiritual fathers and your political fathers. Stop it. How can you sit on radio, abuse, and insult men of God who are spiritual fathers to this nation”, he quizzed.

Describing such behaviour as ungodly, he called on Ghanaians to repent from such acts, “For what they have done, the souls and the kingdom they have built, the institutions and the church they have built around the world. You sit on the radio and you kill your fathers with your tongues and your insults. Repent, please repent”.

Delivering a sermon in church on Sunday, November 1, 2020, on the subject “How to live wisely with your enemy” from the text 1 Samuel 24: 10 – 18; the Apostle General said David respected King Saul, a political opponent seeking to kill him.

He emphasised from the text that just as David refused to kill Saul when he had the opportunity, politicians and their supporters must put ethics, respect, and truth ahead of political gimmicks and propaganda.

“How dare you sit on radio and insult father President Rawlings that he has done nothing for Ghana, oh really? …. In case you don’t know it is Rawlings who established the University of Development Studies….You sit down today and you insult a father, repent, repent, Ghana, repent. Touch, not the Lord's anointed and do his prophets no harm that says the Lord”.

“You sit on Television and radio and you can insult the sitting president Nana Akufo-Addo that he hasn’t done anything. Stop killing and insulting the fathers of the land. Stop it. A nation that kills its fathers that nation has no history to preserve” ”, he added.

The Apostle General further admonished that no political party would rule forever, adding that governance is a system that would have different people leading at different points in time, so there must always be continuity of developmental projects and the efforts of successive governments must be acknowledged and built on by incumbent governments.

He said, “If you are a political surrogate or serial caller or spokesperson for a political party and you have abused or lied about the political fathers and mentors of the land, such as the former presidents JJ Rawlings, JA Kufuor, Atta Mills, John Mahama and even the incumbent Nana Akufo Addo, please repent and apologise.”

He also called on political parties contesting the December 2020 elections to put Ghana ahead of personal and political interests and concede defeat when the Electoral Commission announces the winner of the polls.