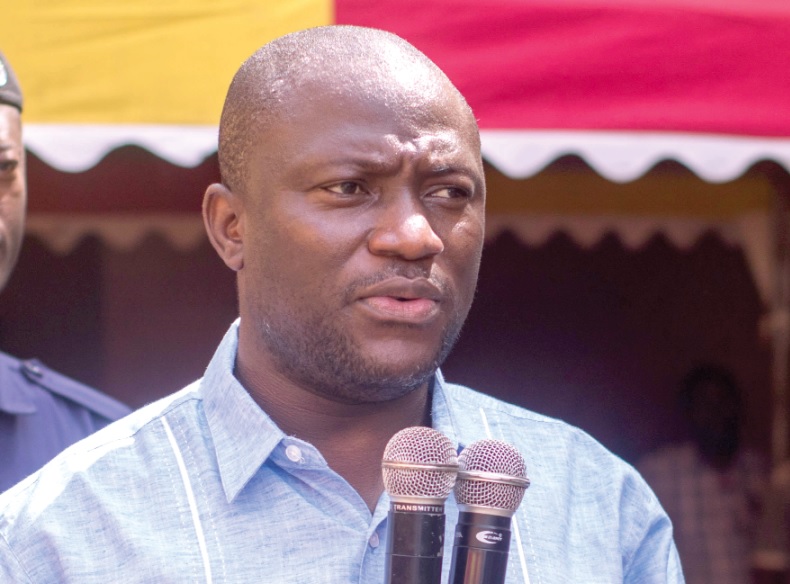 He said the AMA had plans to develop Abossey Okai into a first-class spare parts dealership hub with good sanitary conditions.

Mr Sowah made the disclosure at the launch of the ‘Think Clean Project’, a movement organised by the AMA, the Metropolitan Waste and Allied Services (MWAS) and the Abossey Okai Spare Parts Dealers Association.

The AMA chief executive commended the association for collaborating with it during the National Sanitation Day exercise, adding that the steps they took would boost their businesses in the long run.

He stressed nonetheless that residents who failed to keep their surroundings clean would be arrested and prosecuted before the law courts.

To ensure the smooth running of the ‘Think Clean Project’, all shop owners at Abossey Okai are supposed to pay GH¢10 each month towards the cleaning exercise while traders who sell on tabletops pay GH¢5 each.

Households and financial institutions are to make payments towards the cleaning project on a daily basis.

On the occasion of the launch, the MWAS presented over 200 waste bins to the association be placed at selected points in the area.

The company has promised in addition to deploy three compression trucks, 10 three-leg tricycles, wheelbarrows, brooms, gloves and a 90-man workforce to clean up the community.

It also envisages to provide street lights in the community since it will be operating mainly at night.

The Member of Parliament for the Ablekuma Central Constituency, Mr Ebenezer Nii Narh Nartey, urged both the service providers and its workforce on one hand and the spare parts dealers on the other hand not to let the community down.

He encouraged the spare parts dealers to pay up their fees regularly to enable the service providers to meet their operational costs.

He further asked management of the MWAS to endeavour to pay its workers diligently in order for them to become well motivated to give of their best.

Disclosing his plans for the constituency, Mr Nartey said new drainage systems would be constructed and about 200 street lights fixed in the Abossey Okai community to prevent thieves from operating under the cover of darkness.

The Public Relations Officer of the Abossey Okai Spare Parts Dealers Association, Mr Clement Boateng, said a task force had been formed to ensure that all stakeholders complied with payment terms.