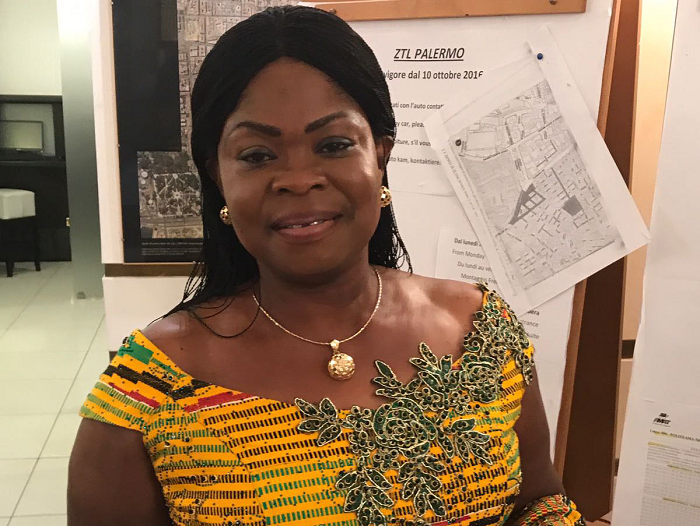 Nzema residents in Italy have celebrated the third edition of the Kundum/Abissa Festival with a call on them to support government’s flagship programmes aimed at helping to create jobs for people.

It was attended by some chiefs and dignitaries from Ghana, Ivory Coast and others in Italy.

Speaking at the event, the Western Regional member of the Council of State, Mrs Eunice Jacqueline Buah Asomah Hinneh, urged Nzema residents in diaspora to help government to create jobs in the Nzema area.

She urged them to take interest in government’s ‘One District One Factory’, ‘Planting for Food and Jobs’ and ‘One Village one Dam’ projects aimed at providing jobs for the youth.

She encouraged them to attract Italian-Sicilian investments into Ghana, particularly in the Nzema area. 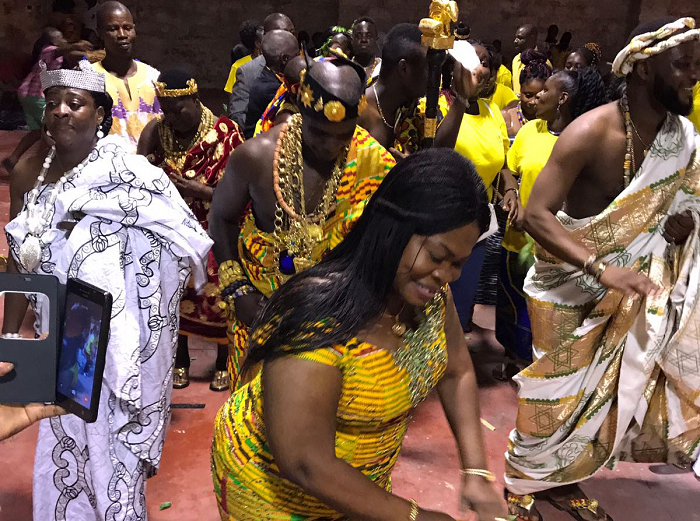 She admonished them to work hard in acquiring skills, knowledge and expertise by taking advantage of the vast opportunities available abroad for their own benefit and that of their communities.

In her remarks, Ghana’s Ambassador to Italy, Ms Paulina Tangoba Abayage, acknowledged the various contributions of Ghanaians in the diaspora, particularly those in Italy to the country’s development.

Ghana’s Ambassador to Italy, Ms Paulina Tangoba Abayage (2nd left) together with the Western Regional member of the Council of State, Mrs Eunice Jacqueline Buah Asomah Hinneh and other dignitaries at the festival

She, therefore, implored them to work hard at winning more investments for Ghana to assist the government to achieve its objective of transforming the country’s economy beyond aid.

She said President Akufo-Addo’s government has prioritised the engagement of the diaspora in its quest to transforming Ghana.

A group photograph of Nzema chiefs and queenmothers who attended the festival at Palermo. With them is Ghana's Ambassador to Italy and Western Regional member of Council of State

Ms Abayage gave an assurance that the Ghanaian Embassy in Italy was ready to offer any relevant support and assistance to Ghanaian nationals in Italy, hence she encouraged them to identify practical ways of contributing to government’s development efforts back home.

As part of the festival, a conference, jointly organised by the Nzema group in collaboration with the Consulates of Ghana and Ivory Coast, in Palermo, was held under the theme: “Traditional Authorities: Custodians of Culture and Tradition, Agents of Development”.