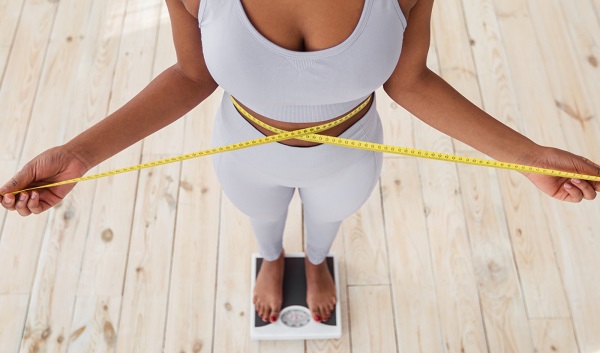 A fitness trainer, Mr William Ofori Atta, has advised people looking to lose weight or live healthy lifestyles to desist from using models on Instagram and other social media platforms as their benchmark.

He explained that there could be more than what meets the eye and while some people genuinely lived healthy lifestyles, others had been paid to advertise weight loss pills and diets and post such stories to attract buyers.

He said from his observation, many people who signed up to lose weight through exercise had unrealistic expectations and so if they did not see results in a short time, they abandoned their goals.

“Someone starts to eat healthy and exercise and expects to shed like 10 kg in a month, how is this possible? You spent years putting on this weight and expect to lose all in a month? Usually they want to see the results they had seen on social media but the truth is, some of these models and influencers have had surgeries such as liposuction, a fat removal procedure and won’t tell you when they advertise

these diets or weight loss packages.

Even those who have not gone under the knife or had some cosmetic surgeries did not get their figures in just a few months. They usually might have spent a long period to achieve their goals so the focus should be on putting in the work and not being eager for results,” he said.

New Year weight loss resolutions
Mr Ofori Atta who is popularly known as Flashkickk said one of the common new year resolutions for most people was to lose weight or maintain a healthy weight and lifestyle.

The busiest times for gyms, he noted, was January as many people were pumped to achieve their new year resolutions and also wanted to shed off weight from over indulgence during the festive season.

Interestingly, most of these people who signed up at the gyms abandoned their “dreams” by the end of January. 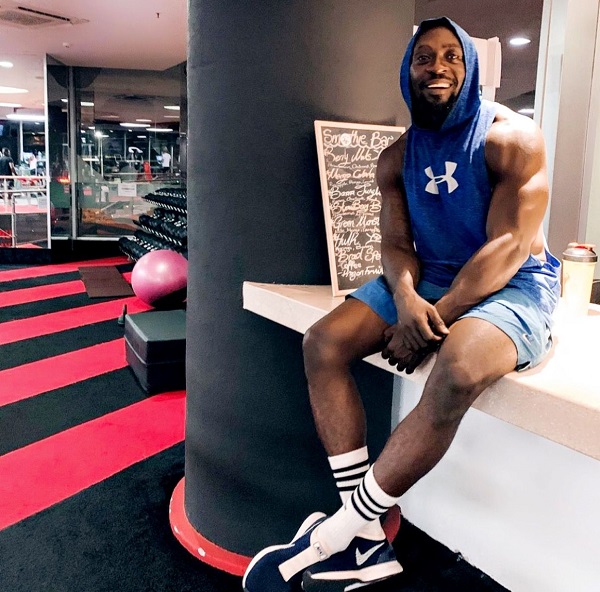 “Personally, I receive the most enquiries and booking in December. As people plan for their new year, top on the list is their weight and health and so they make enquiries and book even before the festive season.”

“Some also make enquiries with the intention of making payment plans ahead of the new year. Usually by the second week in January, the gyms are full and I have to really plan well to meet the demands of my clients,” he explained.

From his past experiences, if 100 people sign up to a weight management package, only one third of them are able to stick to their plans till March.

He said by June, another percentage would have also left only leaving a few consistent people till the “mad rush” going into the end of the year when many realise they did not achieve their goal.

Diets and weight loss
If you follow any of the many weight loss pages on social media particularly Instagram, one of the plans advertised are diet plans with keto and “LCLC” being very popular.

While keto is a low carb, high fat diet, “LCLC” is the abbreviation for low carbohydrate, low calorie and each of these plans are said to help shed off weight in a short period.

Flashkickk explained that he did not believe in sticking to unrealistic diet plans that usually left people feeling hungry and craving for snacks in between meals.

He said meals must be consumed according to specific weight loss goal and activities performed.

“You can’t tell a construction or heavy duty worker to cut out carbohydrate from their meal so they lose weight, you will kill such a person. There are many myths when it comes to dieting and people do not seek the proper knowledge and jump unto certain plans which in the end worsen their condition or just waste their money and time.”

“Your diet is important but one of the best ways to lose body fat is through steady aerobic exercise such as brisk walking for at least 30 minutes most days of the week. Some people may require more physical activity than this to lose weight and maintain that weight loss.”

“On diet, what is important is to cut back on refined carbohydrates, have a balanced meal with a lot of vegetables and sleep well. If you do not know what to do, it is also important to speak to a personal trainer to educate you on all aspects of health, fitness and exercise. Knowledge is power and when it comes to your fitness goals, having a proper understanding of what is required for you to reach those goals makes a difference,” he added.

Fitness fashion business
As people rush to gyms, sign to different packages or even train at home, vendors who sell fitness related products also cash in. 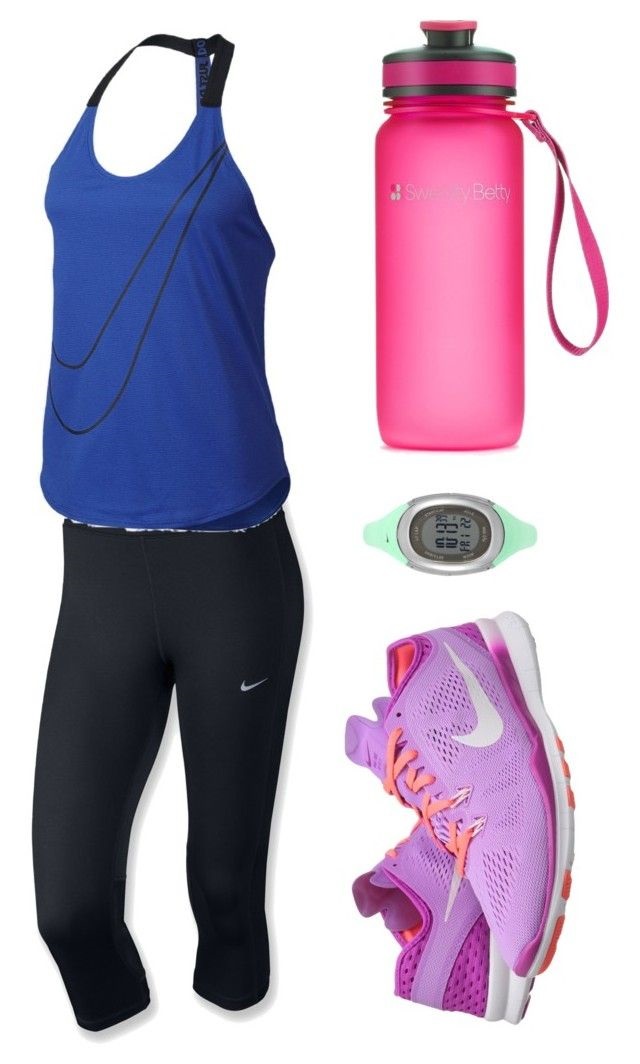 A fitness addict, Ms Akosua Nti , told this reporter that she liked to own fancy fitness items as they encouraged her to keep training.

“I have this bottle with time indicators of when to drink water. It’s stylish and adds to the gym “swag”.”

We are halfway through January and we are asking: have you set any weight loss goals, how is it going… or you can explain?