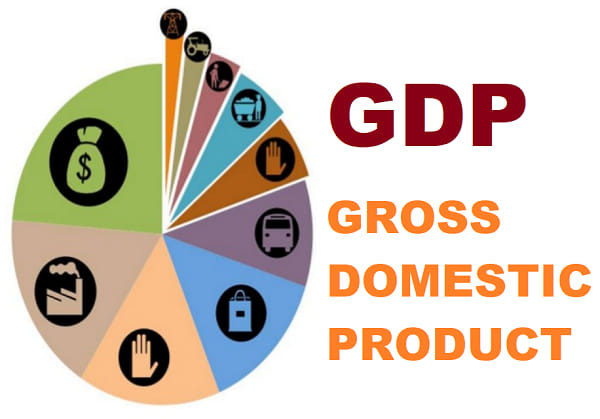 Ghana's economy grew at the slowest pace in two years in the third quarter of 2022 (July to September 2022) according to the Ghana Statistical Service has announced.

The Gross Domestic Product(GDP) of the country expanded by 2.9% in the third quarter, slowing from a revised 4.7% in the second quarter of 2022.

The GDP growth rate without oil and gas (Non-Oil GDP) for the third quarter of 2022 was 3.6 per cent which compares to the same period in 2021 with a growth rate of 8.2 per cent.

The slowdown in growth comes amid surging inflation, a depreciating local currency and mounting debt. The government on Monday suspended temporarily the payment of selected external debts to entities that have lent money to the country.

At a press briefing to announce the figures today in Accra, Government statistician, Prof. Samuel Kobina Annim said the figure was the lowest since the economy expanded 3.0% in the first quarter of 2021.

“This is the least we’ve grown since the economy began to bounce back from the COVID-19 pandemic,” Prof. Annim.

Prof. Annim added that Ghana revised growth for the first quarter of this year to 3 per cent and to 4.7 per cent for the second quarter, down from 3.3 per cent and 4.8 per cent respectively.