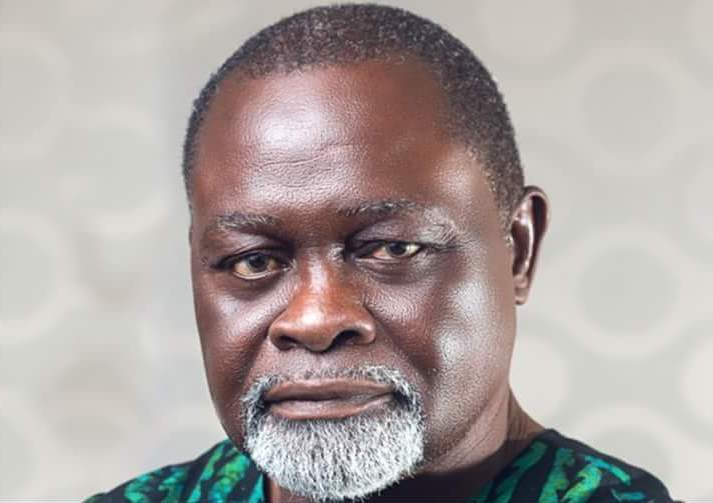 Boxing legend, Azumah Nelson, says he is ready to put his expertise and his network of influential personalities at the disposal of Samuel Takyi to get a good professional career and achieve greatness in the sport.

The icon has joined former WBA welterweight champion and other leading personalities in urging the Olympic medallist to turn professional following his exploits at the recent Tokyo Games.
For the two-weight world champion, Takyi was at a point in his career where he needed good advisors around him for appropriate direction and guidance, else he could take wrong steps and miss the chance for a great career.

“I fear for Takyi because he doesn’t have good advisors. He is not well counselled; he must run to me now and I will give him a great future career,” Azumah told the Graphic Sports last Wednesday.
His advise

Azumah has seen it all and his opinion is worth its weight in gold. He advised 20-year-old bronze medallist to quickly turn professional and move to the United States as soon as possible to start his professional career.

“What is Takyi doing in Ghana, boxing is done in America; he should quickly move to America. He must call me and I will link him up with top American boxing managers and promoters,” assured the member of the exclusive International Boxing Hall of Fame.

Azumah believes strongly that the young Ghanaian boxer was in his prime and no longer needed to stay at the amateur level.

Takyi’s decision
Takyi recently announced his decision to turn professional after his bronze medal feat at the Tokyo 2020 Olympics but quickly made a U-turn barely three days later, stating that he wanted to remain at the amateur level.

For Azumah, Takyi needs to reflect on his career and the boxing legend is ready to offer his help if approached.
“Everyone wants to get a bite of him but he must sit down and think very well about his future. I can help him if he reaches out to me,” he assured.