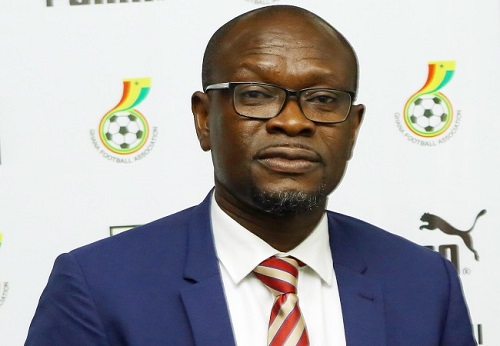 According to him, the exploits of the duo in the English Premier League has lofted the flag of the continent making the entire continent proud of them.

Speaking ahead of the Africa Cup of Nations (AFCON) draw in Cameroun on Tuesday, the Ghanaian gaffer also praised the Egyptian football with the depth of talents it has produced over the years including their current poster boy, Salah.

"Egyptian football is always strong and at the top and has great stars throughout history and has a big star with the value of Mohamed Salah, the Liverpool star," Akonnor told Egyptian channel On Time Sports.

“All of Africa is proud of what Salah and Sadio Mane, the Liverpool duo, offer, as he raises the flag of the entire continent," he added before the AFCON draw on Tuesday.