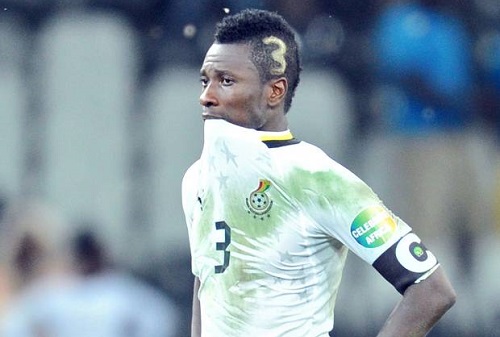 Ghana’s quest to end their almost four decades title drought has always ended in misery with their closest attempt at clinching it in recent times coming in 2010 and 2015 when they finished as runners up.

But the Ghana legend believes it can not continue this way having played in, at least, the semi final of the competition since 2008.

“It’s been quite frustrating because since 2008 our worse has been the semi-final,” Gyan said after the 2021 AFCON draw in Cameroon.

“We’ve always been coming closer to the title but not getting it.

He said having been starved of the trophy for so long, Ghanaians are no longer interested in the performance of the team but all they want now was the trophy and added that the team was feverishly preparing to change the story.

“So, I think everyone back home wants the cup; it doesn’t matter about the performance, it’s about the cup and that’s what we are preparing for,” he stated.