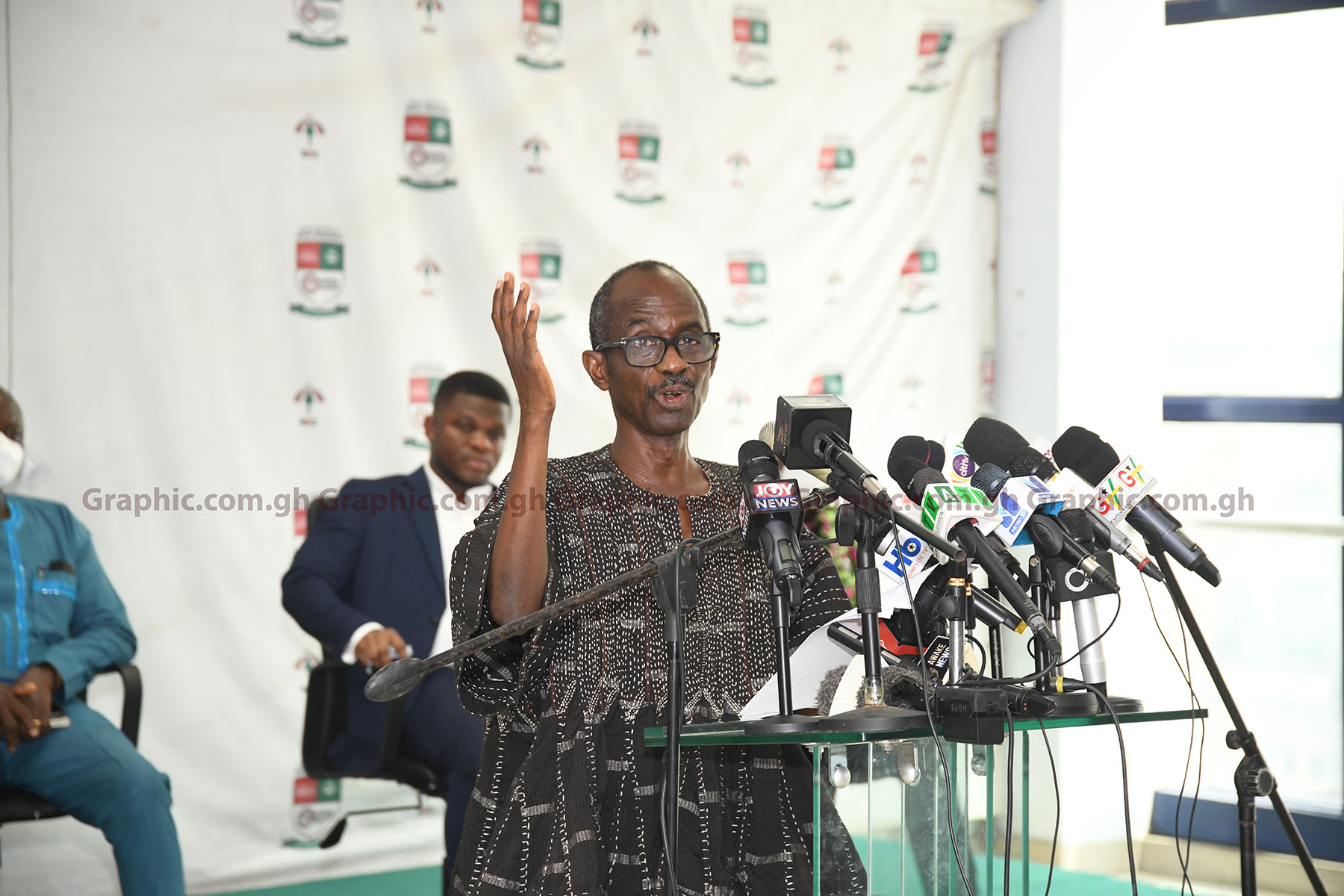 The opposition National Democratic Congress (NDC) has taken a swipe at the Chief Justice, Justice Kwasi Anin Yeboah, for reporting a leading member of the party, Dr Dominic Ayine, to the General Legal Council (GLC) for investigation.

Addressing a press conference yesterday, the General Secretary of the NDC, Mr Johnson Asiedu Nketiah, described the move by the Chief Justice as “judicial tyranny.”

“The NDC stands with Dr Ayine against what is increasingly becoming a campaign of judicial tyranny being waged by the Chief Justice of the republic against lawyers who identify with the NDC.

We therefore join well-meaning Ghanaians to demand that the Chief Justice withdraws his petition against Dr Ayine forthwith,” he said.

On May 25, this year, the Chief Justice dragged Dr Ayine, a former Deputy Attorney –General,  to the Disciplinary Committee of the GLC after the latter allegedly questioned the independence of the Judiciary with regard to how it dealt with the 2020 Election petition.

During a panel discussion on the judgment by the Supreme Court, Dr Ayine allegedly stated that his confidence in the Judiciary had waned because of the manner in which the apex court applied the rules of procedure in dealing with some of the applications filed by the petitioner.

A petition signed by the Judicial Secretary,  Justice Cynthia Pamela Addo, accused Dr Ayine, who is also the NDC Member of Parliament for Bolgatanga East, of disparaging the Judiciary.

“His Lordship the Chief Justice therefore finds his alleged disparaging comments totally unacceptable and would like you to investigate the matter,” the petition addressed to the Disciplinary Committee of the GLC added. 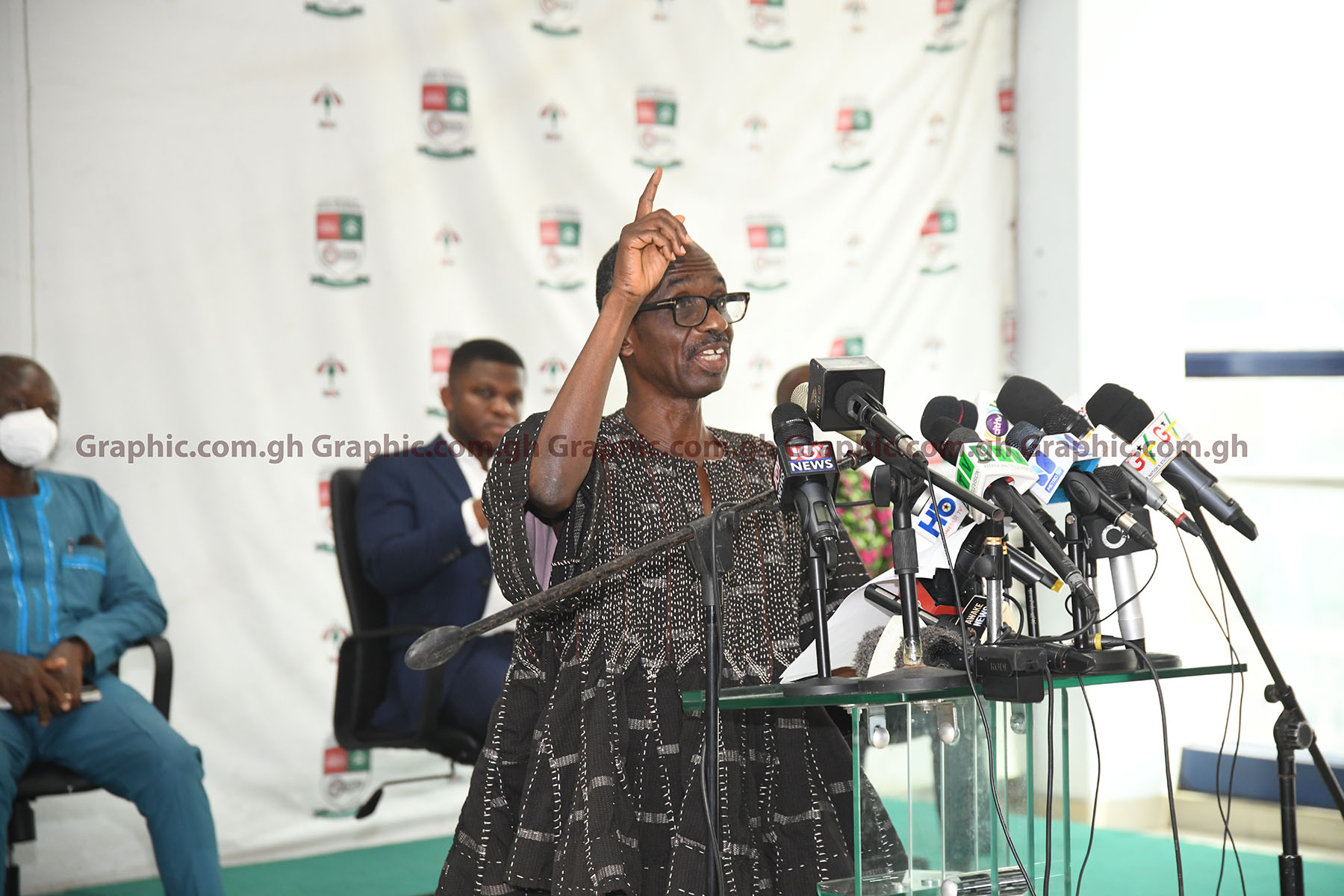 For the NDC, the comments by Dr Ayine did not violate any professional conduct expected of a lawyer to warrant a petition by the Chief Justice to the GLC.

Mr Nketiah said the fact that the Chief Justice did not agree with the comments did not mean that Dr Ayine had breached any rules or disparaged the Judiciary.

“The statements made were decorous expressions of opinion about a judgment delivered by the Supreme Court and do not warrant professional discipline.

As a matter of fact, neither Dr Ayine nor we in the NDC can be compelled to increase our confidence in the independence of the Judiciary.

The Chief Justice ought to be reminded that justice emanates from the people and is administered on our behalf. Public confidence in the independence of the Judiciary must therefore be earned and not forced on us,” he said.

The NDC scribe said the Judiciary as an arm of government was not above criticisms, adding that any attempt to muzzle criticisms would be a danger to the country’s democracy.

He said people must be allowed to criticise decisions of courts to enable them to freely exercise their freedom of speech which is protected by the 1992 Constitution.