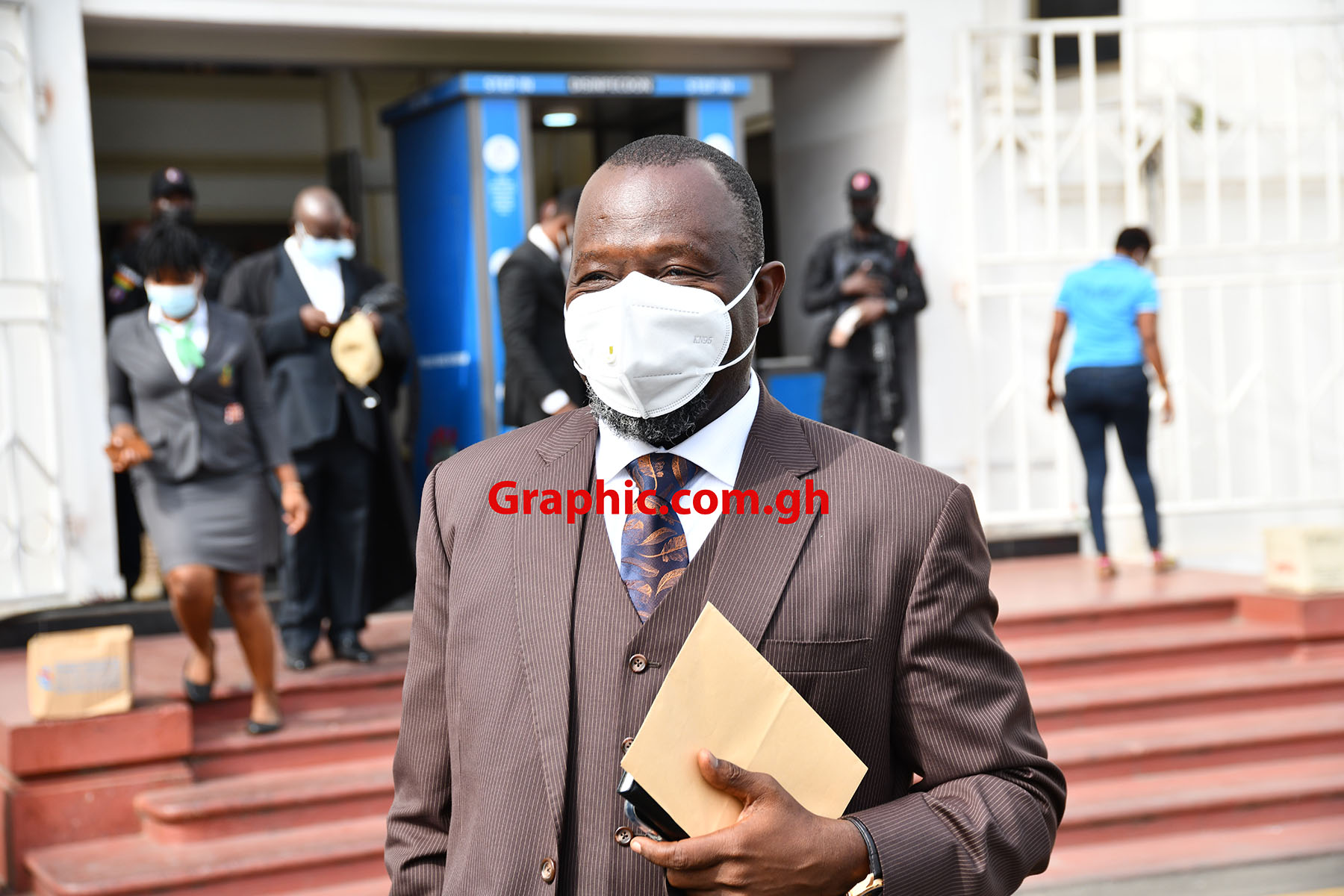 A former Deputy Attorney General, Dr Dominic Akuritinga Ayine has responded to a petition filed by the Chief Justice, Kwasi Anin-Yeboah against him at the General Legal Council.

The Chief Justice, Justice Kwasi Anin-Yeboah has reported lawyer Dr Dominic Akuritinga Ayine to the Disciplinary Committee of the General Legal Council (GLC) for statements he allegedly made during a panel discussion on Presidential Election Petitions and their impact on Africa's Democracy.

A copy of the petition, signed by the Judicial Secretary Justice Cynthia Pamela Addo, accuses Dr. Ayine of questioning the independence of the Judiciary due to the manner the Supreme Court adjudicated the 2020 presidential election petition.

“These comments are made against the backdrop of the Supreme Court discharging Dr. Ayine on a charge of contempt for similar comments made against members of the Supreme Court during the Election Petition hearing. Dr. Ayine apologized profusely when he appeared before the Court on the Contempt charge and admitted to having made comments which were unbecoming of a Lawyer of his standing and a former Deputy Attorney-General."

“His Lordship the Chief Justice therefore finds his alleged disparaging comments totally unacceptable and would like you to investigate this matter further,” the petition said.

Dr. Ayine, in his eleven-paged response, insisted that his comments did not attack the reputation of the justices who sat on the election petition case.

He insisted that his comments were in good faith.

“As I have stated in this response, as a lawyer, I have a special responsibility to engage in criticism of the work of the judiciary. By reason of my training and experience, I am better placed than most of my fellow citizens to point out deficiencies in judgments and in the performance by the judiciary of its core constitutional mandate.”

He further posited that his comments were within the confines of fair and temperate speech.

The main opposition political party, the National Democratic Congress (NDC) at a press conference in Accra on Monday has asked the Chief Justice to withdraw his disciplinary complaint against Dr Dominic Ayine.