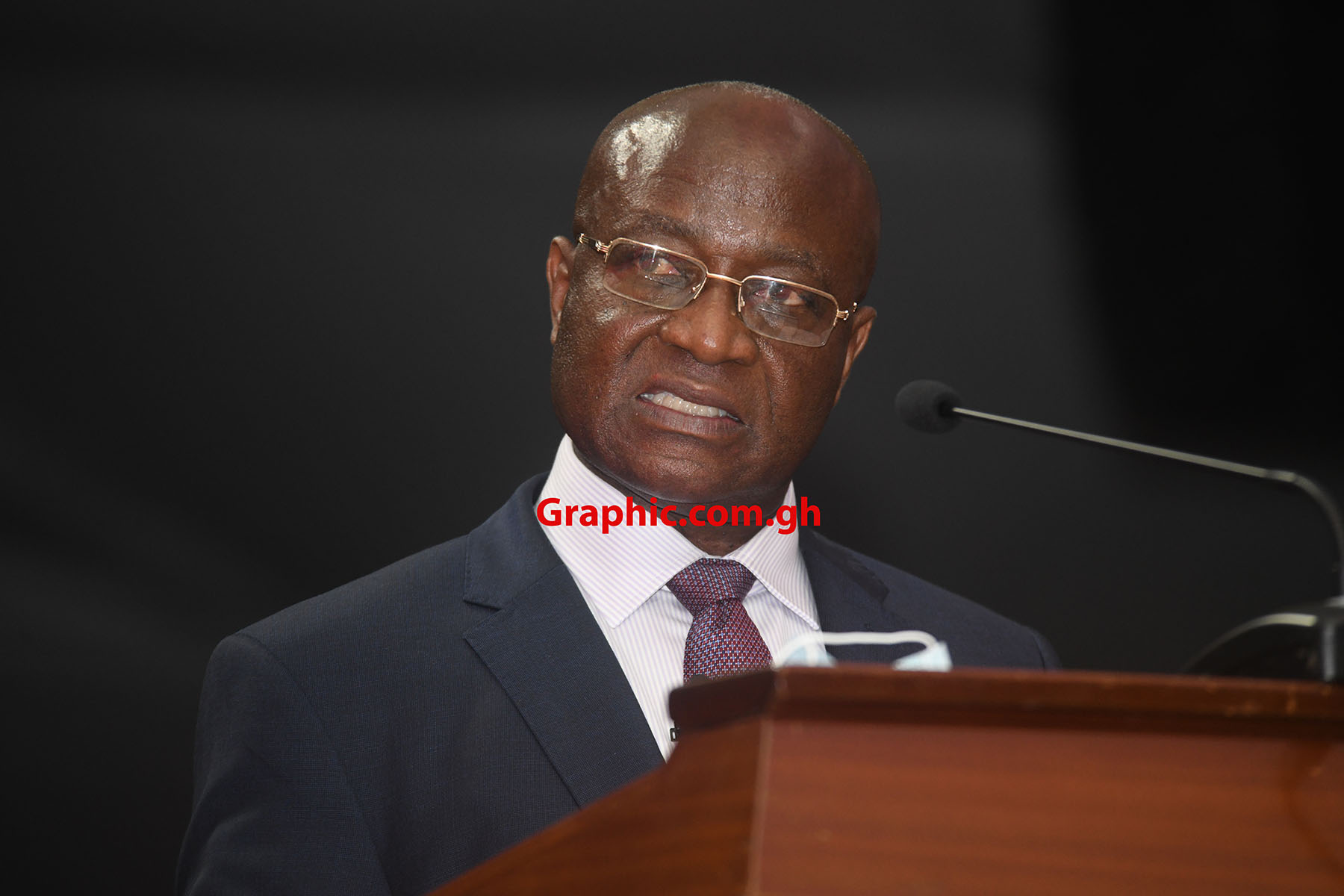 He said the absence of the former President from the recent State of the Nation Address (SONA) in Parliament brought to seven, the number of such events Mr Mahama had boycotted.

"Conspicuously absent during the recent State of the Nation Address was former President John Dramani Mahama. That certainly is not a good account of the immediate past President and former presidential candidate.

"Nana Addo Dankwa Akufo-Addo did not attend the SONA presented by John Mahama in 2013 because the NPP at the time was contesting the legitimacy of the President. The NPP parliamentary group boycotted the 2013 events accordingly.

“But it is worth commending that former President John Agyekum Kufuor attended the swearing-in of President Mahama in 2013 in his capacity as a former President”,he said on the floor of Parliament last Tuesday.

Mr Kyei-Mensah-Bonsu, who is also the Minister of Parliamentary Affairs, made the remarks when the House brought to conclusion the debate on the State of the Nation Address presented to Parliament by the President last week.

He said the action by the former President did not speak well of him.

"The matter was settled by the Supreme Court in the second half of 2013 in favour of President Mahama. The NPP Minority group subsequently attended the events in 2014 because the case had been decided. Nana Akufo-Addo did not attend the 2014 event because he had travelled outside the country.

“In 2015, he returned to the country and accordingly attended the event. It is instructive to note that former President Mahama has not attended any of the seven events that had President Akufo-Addo as the key personality. The people of this country will not forget,” he stated.

President Akufo-Addo presented a message on the State of the Nation to Parliament on Wednesday, March 30, 2022.

It was previously announced that the President’s sessional address would be delivered on March 3, 2022.

The postponement led to some criticism of the Akufo-Addo administration over the delay as it scuffled with a general economic downturn.

The sessional address is constitutionally sanctioned to be delivered in the first meeting of every session of the house.

The address sets out the government’s key policy objectives and deliverables for the year.

It allowed President Akufo-Addo to highlight the achievements of his government, the challenges faced and outlined developmental measures for the coming fiscal year.