Govt not insenstitive to plight of students, parents - Majority 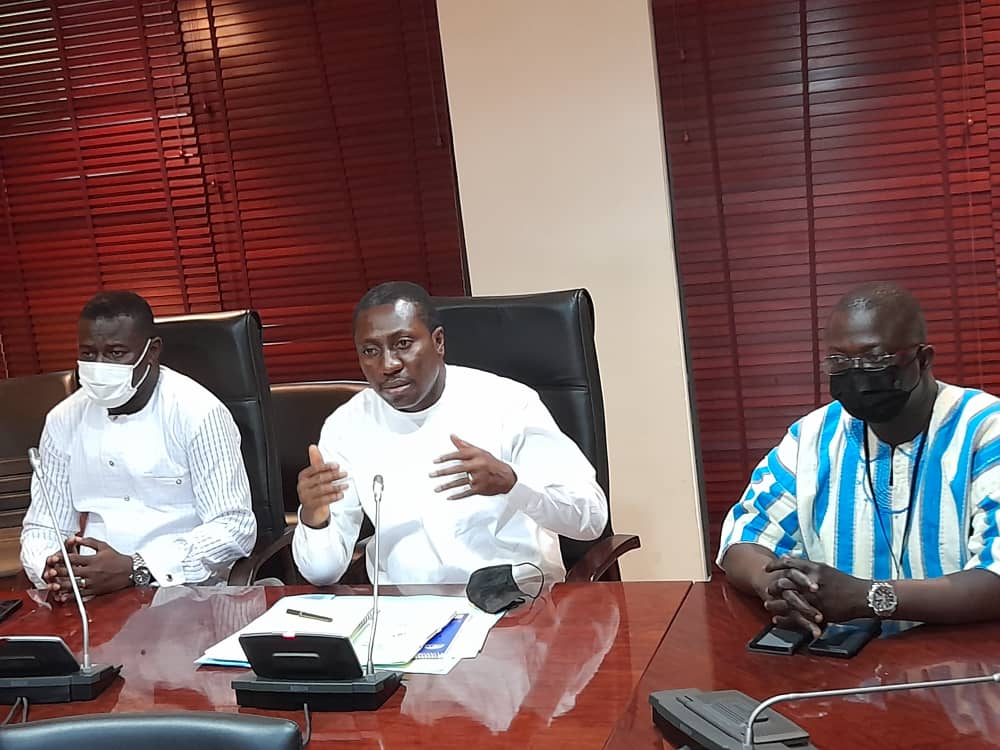 The Majority in Parliament has described as mischievous the accusation by the Minority that President Nana Addo Dankwa Akufo-Addo is insensitive to the plight of tertiary students and parents in the payment of fees.

It said the government had since 2009 been subsidising 70 per cent of the various fees paid by students, including the academic facility user fees.

“So whatever bill a student (whether a fresher or continuing student) is given is subsidised. So for our colleagues to give the impression that we do not support the urgent need to provide some relief for our students at the tertiary level is most misconceived,” it stated.

Addressing a press conference outside Parliament last Friday, the Deputy Majority Leader, Mr Alexander Afenyo-Markin, said for the Minority to create the impression that the Majority did not want to build consensus on the issue was untrue.

“This is because Mr Mahama Ayariga, prior to filing his motion, had already put it out in the public domain and sought to court public sympathy and was on a populist journey.

Last Thursday, Parliament rejected the motion for the House to request the President to take urgent steps to absorb the fees of students of public tertiary institutions for the 2020/2021 academic year.

The motion, moved by Mr Ayariga, also sought to extend support to accredited private universities as part of the national COVID-19 alleviation measures being implemented by the government.

Clearing the perception that the government was insensitive to the plight of students, Mr Afenyo-Markin said the Majority in Parliament did not oppose the motion.

He said the bone of contention during the debate on the motion was the lack of specificity and broader views of the matter as well as which part of fees was to be put across to the Executive to support students and parents.

“I want everybody, particularly students and parents, to know that if any relief ought to be provided it will be done in a way that will give them ultimate benefit,” he stated.

The Effutu MP indicated that the government had initiated major reliefs that addressed the needs of Ghanaians and the informal private sector businesses since the pandemic emerged in the country.

According to him, the government had opened up the opportunity for many small-scale businesses to access financial support from the National Board for Small Scale Industries (NBSSI) and Microfinance and Small Loans Centres (MASLOC).

He said the facilities were structured in a manner to make them more open to every Ghanaian, requiring businesses to go online to register and access the support.

He also added that in a bid to cushion Ghanaians against the impact of COVID-19 on the economy, the government had offered free water and electricity bills of Ghanaians.

“These two examples alone should tell you that the government is committed to supporting Ghanaians in this situation that we find ourselves,” he said.