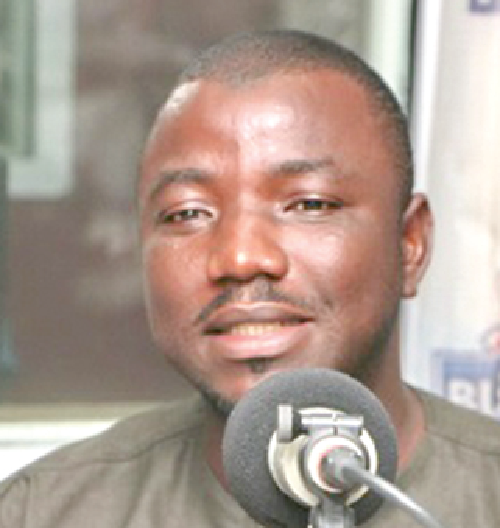 A Political Scientist, Dr Seidu Alidu, has described as decisive and responsive the decision of the Minister of Finance, Mr Ken Ofori-Atta, to make some concessions in the 2022 Budget Statement and Economic Policy.

He said it was a sign of being responsive to the needs of the people.

In an interview with the Daily Graphic yesterday, Dr Alidu said although the concessions were still not exhaustive, it showed how responsive a government should be to the governed.

“Responsive governance and consensus-building is the way to go,” he stated.

At a news conference last Monday, Mr Ofori-Atta stated that he had written to the Speaker of Parliament, formally communicating the details of the modifications in response to emerging concerns by all stakeholders, including the Minority in Parliament.

The concessions include the exclusion of mineral royalties collateralisation in the Agyapa Royalties deal, the earmarking of about GH¢10 million to complete feasibility studies and engineering for coastal communities adversely affected by tidal waves, as well as the introduction of measures to avert any hardships that will result from the planned reversal of the discount policy on benchmark values.

He said the government would also revise the budget’s position on the Aker Energy transaction to reflect a July 6, 2021 resolution of Parliament.

Mr Ofori-Atta, however, noted that the government and the Minority were yet to reach consensus on the electronic transactions levy (E-Levy), which announcement on November 17 generated heated controversies in and outside Parliament.

Turning the spotlight on the E-Levy, Dr Alidu said it touched on the very fabric of the people hence the need for the government to consult, listen to concerns and come out with something that would be welcoming.

“I am not saying that people should not be levied or taxed. But we (government and people) are not in normal times. Whereas the government needs revenue to address the challenges confronting the country, the people are also going through serious difficulties,” he said.

Dr Alidu said it was therefore, important that the government came out with policies that would not worsen the living conditions of the people.

Ghana needs the 2022 Appropriation Bill to be passed before the end of the year to ensure that public spending continues uninterrupted.