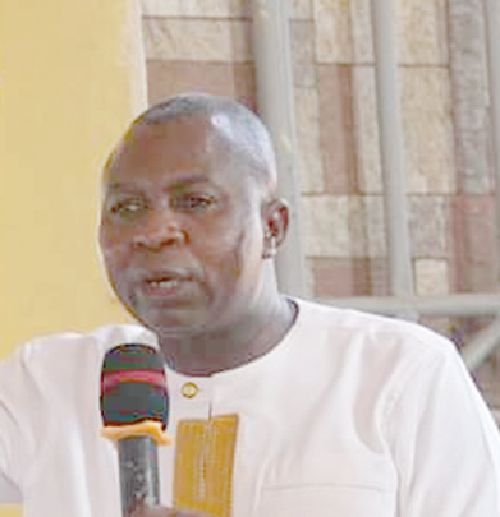 As part of efforts to enhance the efficiency of assembly members at the grassroots, the Kpone Katamanso Municipal Assembly (KKMA) has organised a skills training workshop for its assembly members to enable them to carry out their duties effectively.

Addressing the assembly members at the opening of the workshop, the Kpone Katamanso Municipal Chief Executive, Mr Samuel Okoe Amanquah, stated that it was important they were equipped with skills to perform their duties effectively in the communities they represented.

To perform such duties, he said, it was important that the assembly members became knowledgeable and familiar with their codes of ethics and other relevant rules and regulations that governed their operations.

He said assembly members would then be able to enhance the prospects of the Kpone Katamanso Municipal Assembly to achieve its aim by bringing development to the doorstep of the people.

For his part, the Presiding Member of the assembly, Mr Joseph Kwesi Gbeze, urged the participants to ask the relevant questions to aid them in the performance of their duties.

He urged them to liaise with the electorate.

He said the workshop would enhance their capacity to establish good rapport with the people they served.

Mr Gbeze explained that stress management was another key area assembly members must focus their attention on, saying managing stress would keep assembly members in good health with refreshed minds to undertake their duties.