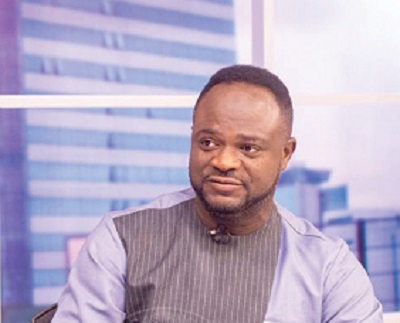 A lawyer, Justice Abdulai, has filed for review of the Supreme Court’s decision declaring that Deputy Speakers of Parliament have the right to vote and be part of the quorum for decision making when presiding over proceedings in Parliament.

Justice Abdulai, who was the plaintiff in the suit, is arguing that the Supreme Court’s judgment on March 9,2022 contained “errors of laws which have occasioned a grave miscarriage of justice on the people of Ghana”.

He is therefore urging the court to uphold his review and set aside its decision.

On March 9, 2022, in a unanimous decision, a seven-member panel of the apex court held that a Deputy Speaker of Parliament presiding over proceedings in the House has the right to vote on matters for determination, and also be counted as part of the quorum for decision-making.

Consequently, the highest court of the land has ruled as valid the passage of the 2022 budget by Parliament on November 30, 2021 during which the First Deputy Speaker, Mr Joseph Osei-Owusu, who was presiding, counted himself as part of the quorum that made that decision.

Mr Abdulai, in his review filed on Friday, April 8, 2022, is however, arguing that the Supreme Court in interpreting Articles 102 and 104(1) of the 1992 Constitution failed to take into account previous laws of the country which had repealed the original votes of Deputy Speakers.

Also, it is his case that the Supreme Court failed to consider Article 297(h) of the 1992 Constitution which he argues to mean that any power, authority given to a certain public office shall apply to a Deputy or successor of that office.

Again , he is of the view that the 1992 Constitution did not expressly make provision for a Deputy Speaker to vote or be part of a quorum when presiding over proceedings in Parliament.

In view of that he is arguing that it was wrong for the court to have struck out Order 109 (3) of the Standing Orders of Parliament as unconstitutional, when Article 298 stipulates that Parliament can ,without breaching the constitution, make laws to fill gaps in the constitution.