Be objective in appraising economy - Awomefia 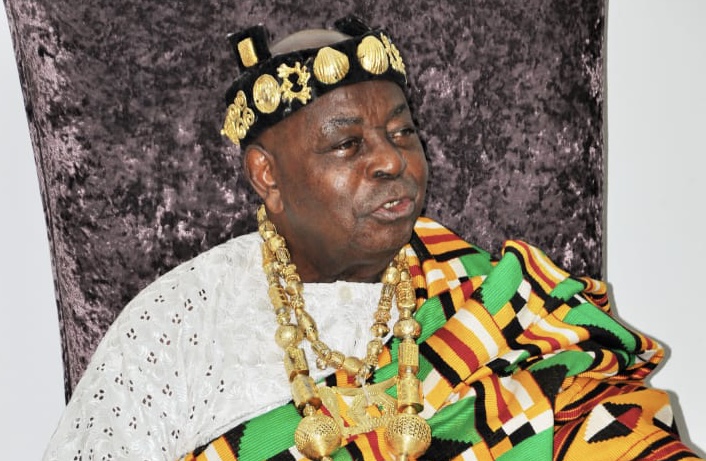 The Awomefia of Anlo, Torgbi Sri III has entreated the citizenry to be very analytical and objective in assessing the current economic challenges facing Ghana, saying putting all the blame on the government is not the right step to confront the crisis.

He said economic hardships are now a global phenomenon and not peculiar to Ghana.

The ravages of COVID-19 across the globe over the past two years and the raging Russia-Ukraine war have brought deep economic discomfort to all nations, Torgbi pointed out.

The Awomefia made the remarks when members of the Board of the National Petroleum Authority (NPA) and some key workers of the authority paid a courtesy call on him at his palace at Woe, in the Anloga District of the Volta Region on Thursday (April 7, 2022), reports Graphic Online’s Alberto Mario Noretti. 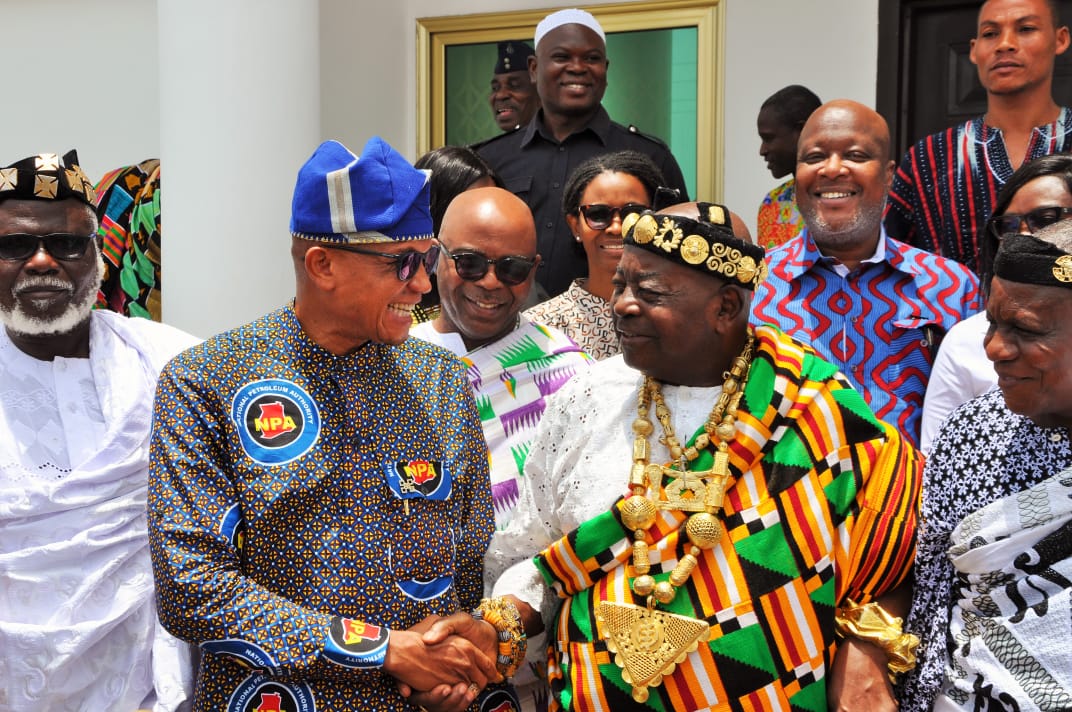 The Chief Executive Officer of NPA, Dr Mustapha Abdul-Hamid said the visit was to enable the board members “to seek the wisdom of the Awomefia in addressing the current challenges facing the fuel sector.”

Torgbi Sri maintained that much as Ghanaians were looking up to the government to bring relief to the economy, the government also needed the support of the citizenry to realize that expectation sooner than later.

He touched on the irregular supply of pre-mix fuel to Anlo and said that was now taking away the livelihood of the people, which invariably was fishing.

Torgbi Sri reminded the NPA of the huge task confronting it now, with regard to the rising cost of fuel and said every development sector depended largely on fuel.

“So, immediate and innovative measures are required to reverse the trend,” he added.

The Awomefia said the visit by the board members bore ample testimony to their stance to serve the nation with humility and advice from traditional authorities, and that gesture could be emulated by the boards of other development sectors as well.

Responding, Dr Abdul-Hamid acknowledged the Awomefia as a ruler with rich experience in the petroleum sector and an icon of national unity whose counsel could help the authority to make giant strides in its operations.

Dr Abdul-Hamid gave an assurance that certain measures had already been out in place to ensure stable prices for petroleum products for the next three months.

Pursuant to that, he said the Bank of Ghana (BOG) had agreed to give lower exchange rates to importers of petroleum products.

The NPA would also focus on gas cylinder recycling to enable consumers to swap empty cylinders with already-filled ones with ease, without the use of the pump at the filling stations, he added.

The CEO said NPA was working vigorously to sanitise the fuel industry to make it more efficient to ensure that the dealers made their profit in a fair manner.