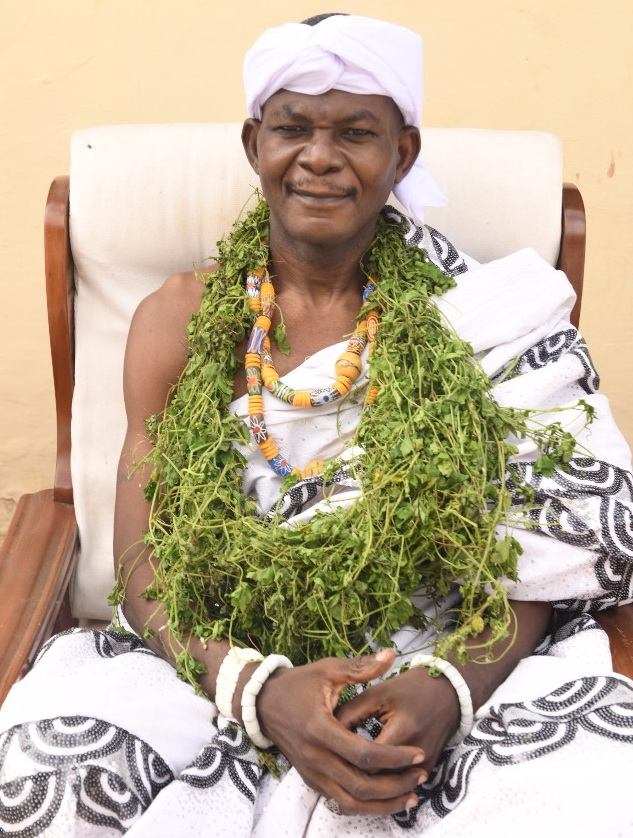 The Gbese Stool, a quarter of the Ga State in Accra, has installed 48-year-old construction engineer, Mr Ebenezer Dormon, as the new Abofu Mantse.

The new chief, who bears the stool name Nii Ayikwei Osaman I, succeeds Nii Amaah II, who passed away in 1987.

He will later be taken through the customary oath-swearing ceremony by the Gbese Mantse, Nii Ayibonte II.

Abofu is among 93 villages under the Gbese Stool.

He was introduced at a ceremony at Abofu, near Achimota.

The ceremony also concided with the introduction of his queen mother, Naa Ayikaikor Odanta I; the Shippi of the area, Nii Ayikai Gbetsoolor I, and the Asafoatse, Nii Kwashei Fio.

Unity, development
In an interview, Nii Osaman said he and his queen mother and other elders would work to promote peace and unity towards the development of the area.

He said the area was endowed with many companies, and would lobby some of the companies to employ the youth in the area.

He also promised to hold a stakeholders meeting to tackle the sanitation situation in the area, and advised residents to respect the customary practices of the people.

Nii Osaman once worked with the Senels Enterprise at Achimota for eight years.