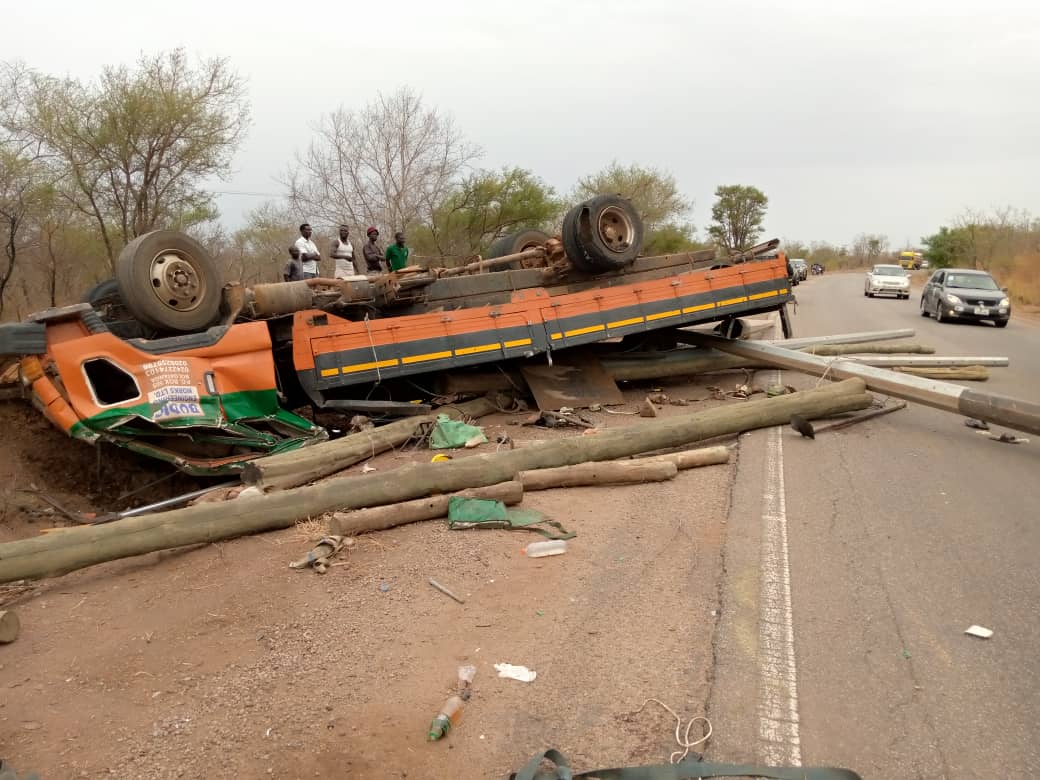 In an attempt to overtake the mini bus, the KIA Rhino driver reportedly lost control and crashed into the bus. Follow @Graphicgh

Five people died on Saturday when their vehicle was involved in an accident on the Walewale-Bolgatanga highway.

Five others sustained injuries in the North East Region accident. 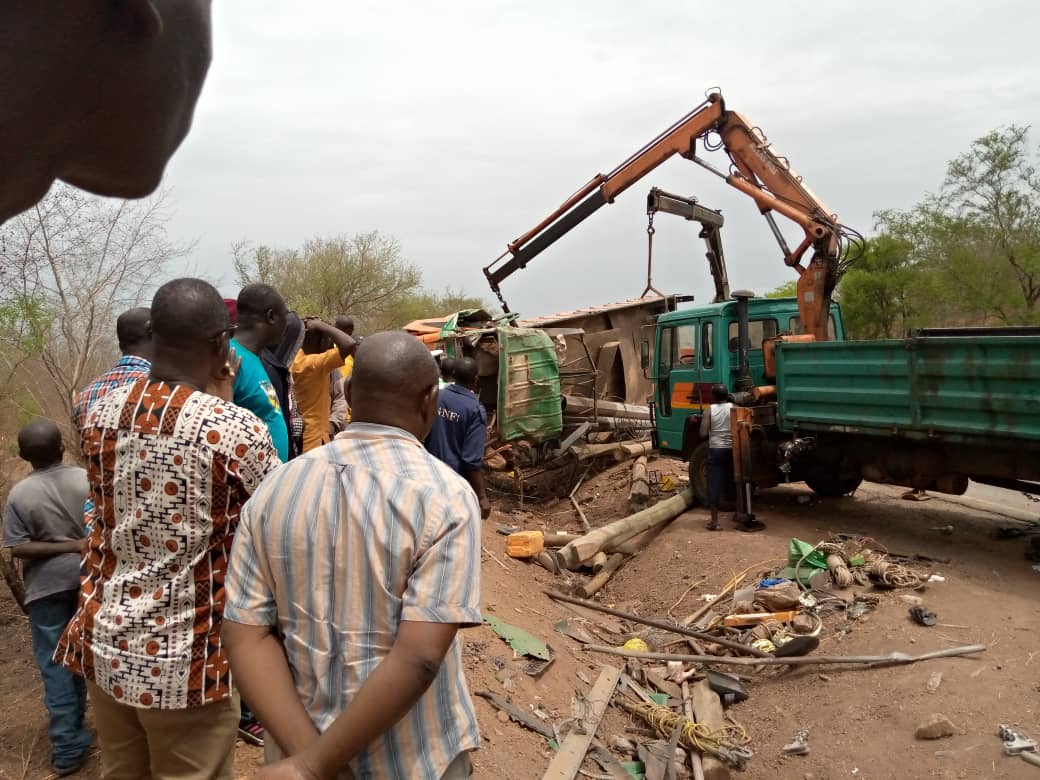 The KIA Rhino was carrying electrical engineers and poles and was heading towards Kpasenkpe in the West Mamprusi Municipality.

The mini bus was from Bawku heading towards Tamale with 13 people onboard.

In an attempt to overtake the mini bus, the KIA Rhino driver reportedly lost control and crashed into the bus. 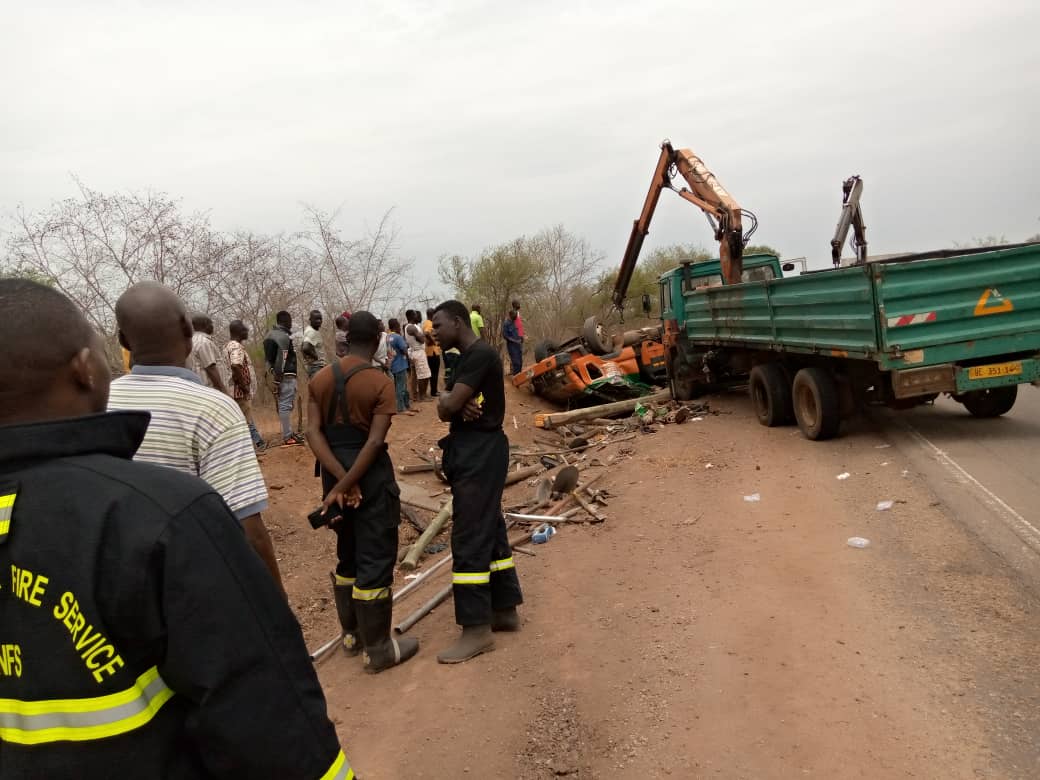 According to the driver of the mini bus, Salifu Rauf, the truck driver lost control when he was passing by him.

He indicated that all the passengers onboard the mini bus escaped unhurt.

"He was trying  to overtake me so I also saw him coming and gave him the way."

But after overtaking me, he lost control and knocked my car into the gutter and his car also somersaulted and killed five people on the spot," he said. 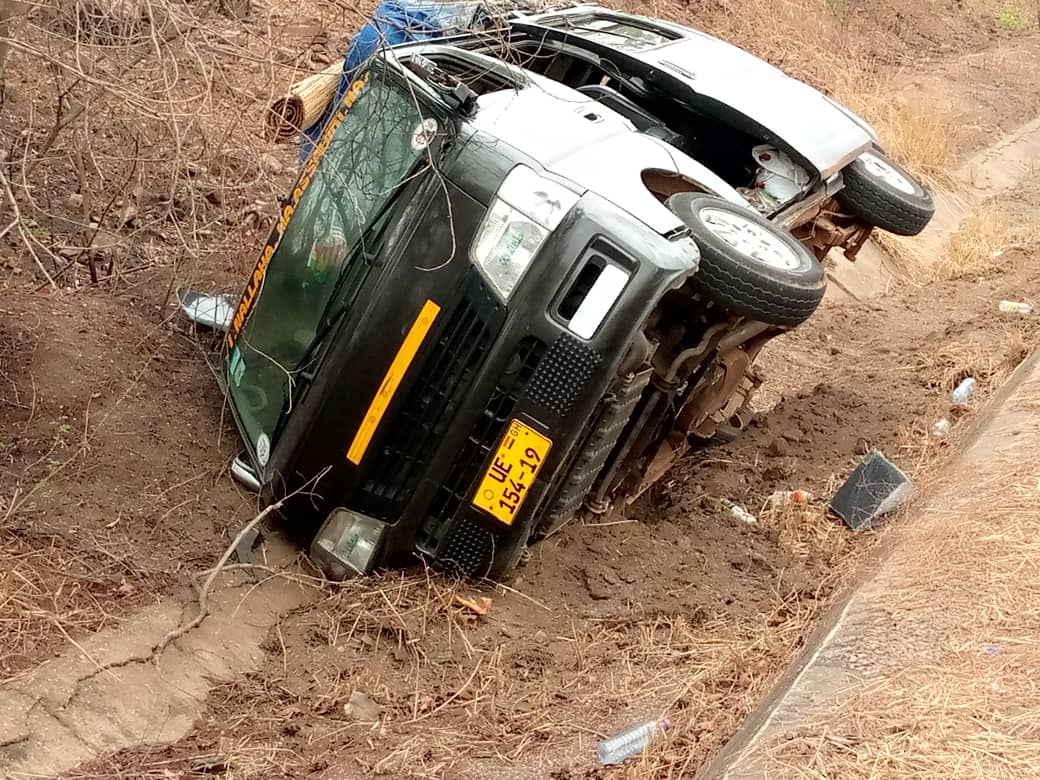 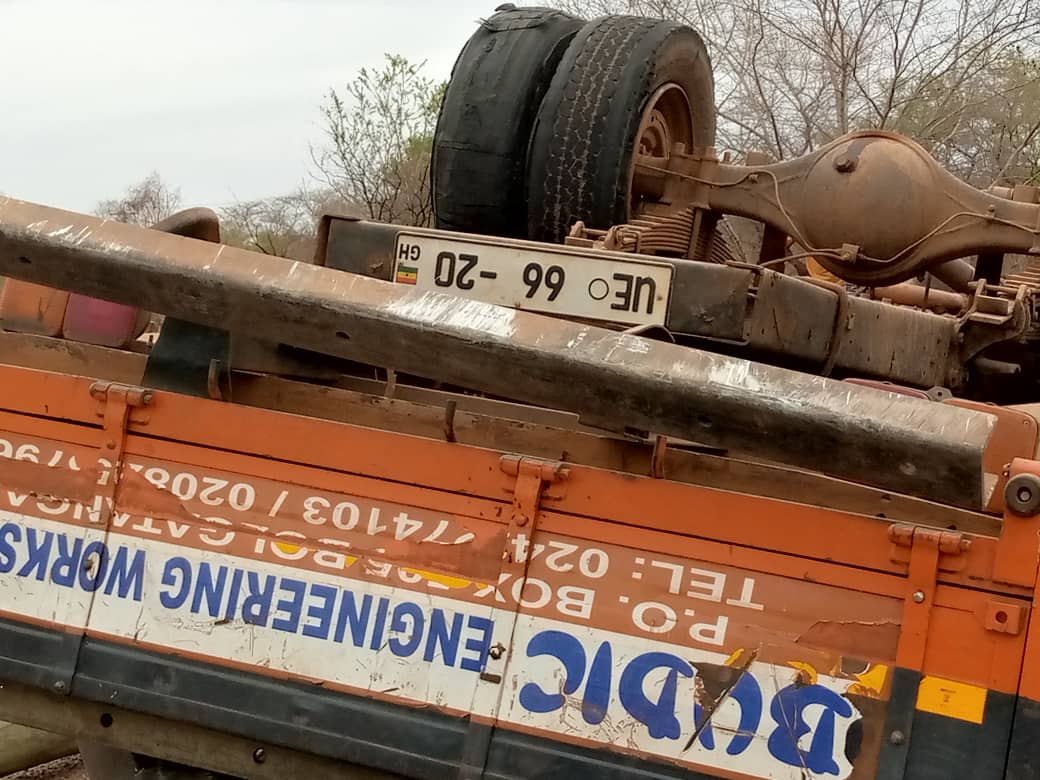 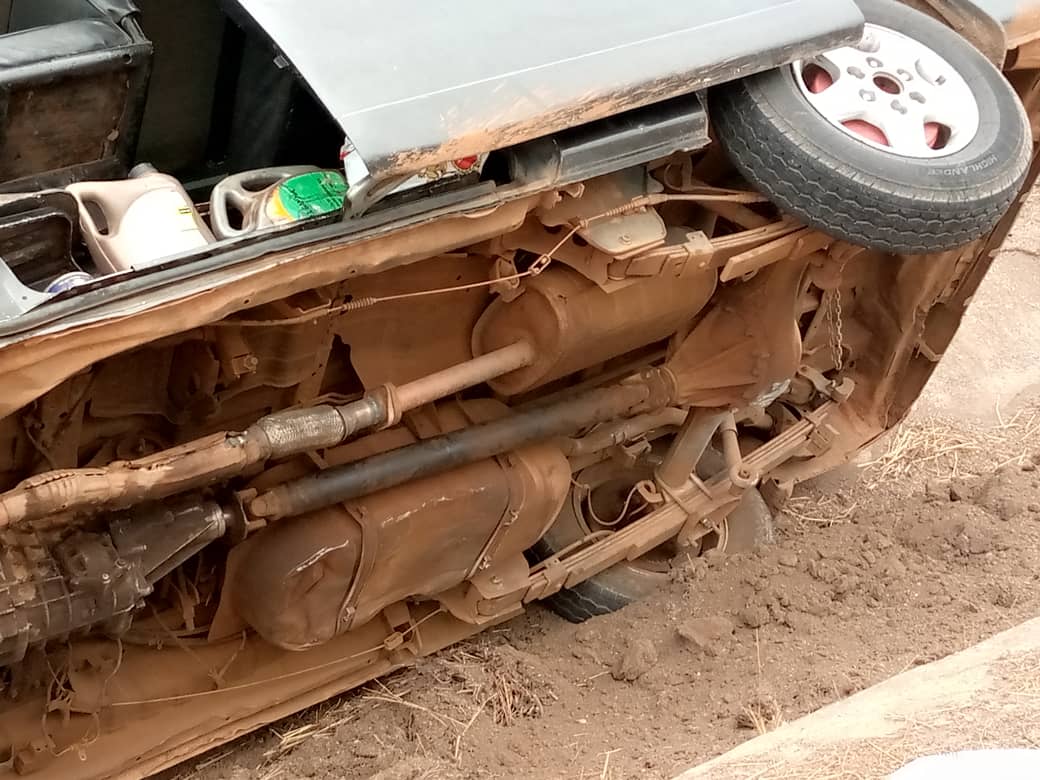