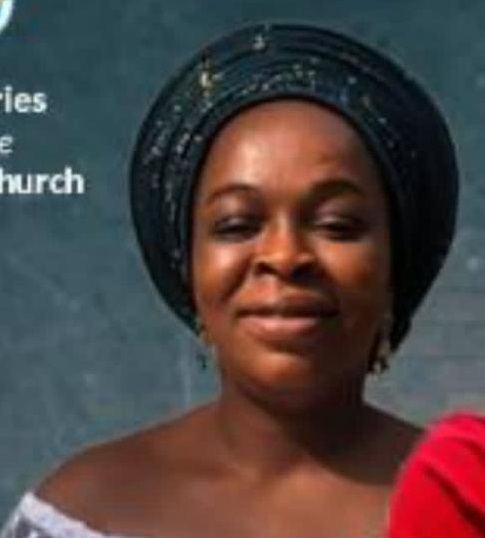 Residents of Akyempim in the Tarkwa Municipality of the Western region were on Monday evening horrified following the murder of Prophetess Rose Boafo of the local Word of Knowledge Church.

Prophetess Mrs Rose Boafo was murdered by unknown assailants at about 4pm at the premises of her church at Akyempim near the offices of the Driver and Vehicle Licensing Authority (DVLA) shortly after Monday afternoon church service.

The Western Regional Police Command through the Tarkwa Police Division has taken over investigations into the murder of the prophetess.

She said Mrs Boafo, aged about 37-years, was murdered in a small apartment attached to the church building which she used for one-on-one consultation with members who wish to discuss issues privately.

“At the scene the victim’s body had part of her neck slashed with several cuts and stabbed multiple times in the abdomen.” The body has since been deposited at the Tarkwa Government Hospital, she said.

“At present we are looking for the perpetrators and will also appeal to members of the general public to volunteer information to the police to help in the apprehension of the perpetrators,” she said.

Strange visitor
A member of the community and ‘a friend’ of the church said the husband of the murdered prophetess told them after the incident that the wife had received information that a visitor wanted to see her at the church and so she left the house to go to the church.

The friend of the church said the husband indicated he and his wife had presumed the visitor to be a tiler they were expecting to tile the floor of the church.

Phone calls
The Word of Knowledge Church sits on a hill not far from the couple’s residential facility. A cook in the house called the prophetess several times to ask what dish to prepare for dinner but she did not answer her phone.

The cook is then said to have gone to the husband to ask what to cook, after complaining that the prophetess was not answering her phone. The husband also called her phone a number of times but to no avail.

The husband decided to verify from the church and to his shock, he met the lifeless body of his wife resting in a pool of her blood with her intestines gushing out.