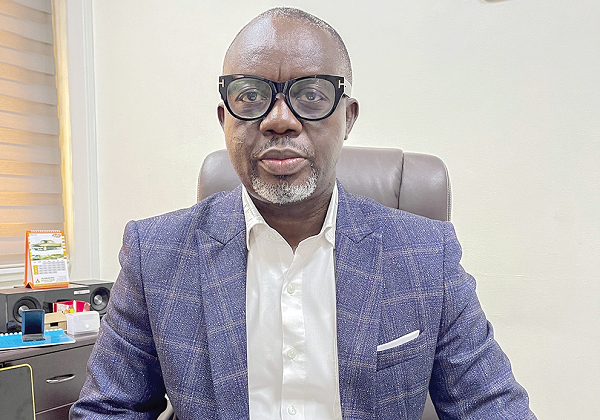 The Ghana Meteorological Agency (GMet) has underscored the need for multi-stakeholder collaboration to intensify Impact-based Forecasting (IBF) in the country.

It said the IBF had become imperative in the face of extreme global climate conditions to enable decision makers to take prompt actions and avert disasters.

This was contained in statement issued and signed by the Acting Director-General of the GMet, Eric Asuman, to mark this year’s World Meteorological Day (WMD) on the theme: “Early Warning and Early Action.”

The day, marked every March 23, is to create awareness of every individual’s role in protecting the earth’s atmosphere.

This year’s theme highlights how climate variability and climate change are increasingly impacting high weather events such as floods, droughts, extremely high temperature, landslides, among others.

According to the GMet, those high impact weather (HIW) events were mostly influenced by human activities, having dire effects on human lives, properties and socio-economic development.

The agency said it was taking steps together with its partners to improve IBF in the country.

Those steps, it said, included capacity building for forecasters, improving research, leveraging on technology to strengthen its preparedness, response and recovery measures as well as tackle early warning systems to mitigate HIW conditions.

The statement said such intervention had resulted in the GMet issuing “seamless forecasts for stakeholders for early warning ranging from now-cast, daily,/sub-seasonal to seasonal which will include among others weekly, include and seasonal forecast.”

It said seasonal forecast as issued by the GMet for the northern and southern sectors had provided information “on onset and cessation, dry spells, total rainfall amount with their ‘terciles’ probabilities and advisories over the country.”

The statement said “the 2022 seasonal forecast released for the southern part of the country on March 10, 2022 forecasted a late to normal onset, mostly normal cessation, with significant probabilities of slightly longer dry spells expected within the season”.