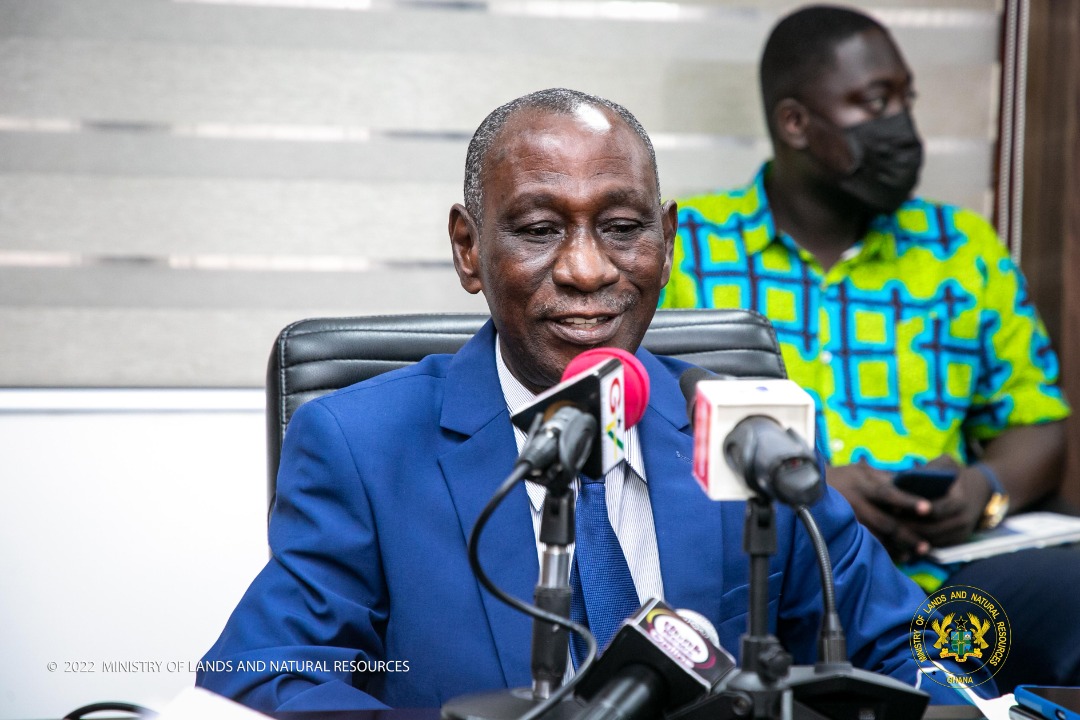 A retired High Court judge has been appointed as a Sole Inquirer to investigate the circumstances surrounding the true ownership of the parcel of land in dispute between the Bulgarian Embassy in Accra and a private developer.

The government working through the Ministry of Lands and Natural Resources, has appointed Justice Kwasi Anto Ofori-Atta, a retired Justice of the High Court and a one time Chairman of the Ashanti Regional Lands Commission as the Sole Inquirer.

The terms of reference for the Sole Inquirer are to;

1. Undertake a full and impartial inquiry into the alleged encroachment and/or demolishing of property on the land being used as the Bulgarian Embassy,

2. Make appropriate recommendations relating to the land being used as the Bulgarian Embassy

3. Inquire into the nature of interest in any land held or occupied by Diplomatic Missions in Ghana

4. Inquire into any matter relating to land in which Diplomatic Missions in Ghana have an interest whatsoever

The government has said it has no hand in the demolition of the Bulgarian Embassy located at Kakramadu Road, Plot No. 10, East Cantonments in Accra, which was demolished by a private developer in 2017.

Reconstruction works by the private developer had since 2017 been progressing.

The Lands Commission has since ordered the developer to stop work on a redevelopment project on the site.

On Wednesday [March 16, 2022], the Deputy Minister of Lands and Natural Resources, Benito Owusu-Bio and his counterpart from the Foreign Affairs Ministry, Kwasi Ampratwum-Sarpong, visited the premises of the disputed Bulgarian Embassy land to stop the private developer from continuing with work. 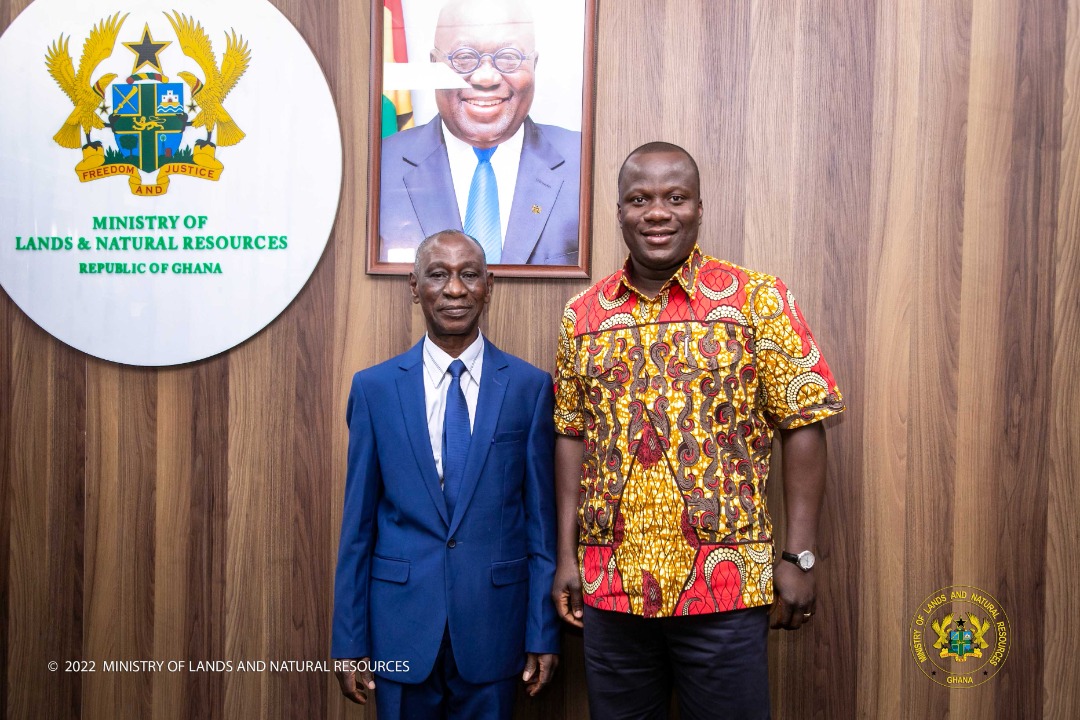 Read also: Govt has no hand in demolition of Bulgarian Embassy in Accra - Foreign Affairs Ministry

In a brief background to the move and tasking the Sole Inquirer to start work on Friday [March 19. 2022], the Minister of Lands and Natural Resources, Samuel Abu Jinapor said his Ministry’s attention was drawn to media reports about the demolishing of the Bulgarian Embassy by some private individuals, which received immediate action of sending out a team led by his Deputy Minister in charge of Lands and Forestry, Benito Owusu-Bio who acting on instructions, halted all activities on the land until further notice.

The Minister stated that government has no hand in the said demolition exercise, stressing that President Nana Addo Dankwa Akufo-Addo who has previously served as the Minister for Foreign Affairs would be the last person to authorize any act that affects diplomatic relations or the country's obligations under international law.

Mr Jinapor said, to enable him in the capacity as the Minister of Lands and Natural Resources to take the necessary consequential actions, there is the need to commission a full investigation into the circumstances leading to the alleged demolition and the development of the property.

Mr Jinapor declared the government's commitment to maintain the cordial relations it keeps with all diplomatic Missions and will by no means allow this issue to mar the long standing relationship that exists between Ghana and Bulgaria.

He noted that with the expertise and experience of the Sole Inquirer, he is absolutely confident that the Sole Inquirer will provide the Ministry with the full facts and directions to enable him act on them decisively and comprehensively.

The Sole Inquirer, Justice Retired Kwasi Anto Ofori-Atta, in his response said he is grateful to the government and the Minister for the confidence reposed in him.

He assured the Minister that he will do all in his capacity as the Inquirer to fully investigate the matter as per his Terms of Reference.

"I wish to assure you and the whole of Ghana to do my very best to put this matter to rest. Thank you for the opportunity."