CDS celebrates birthday with personnel on admission at 37 Hospital 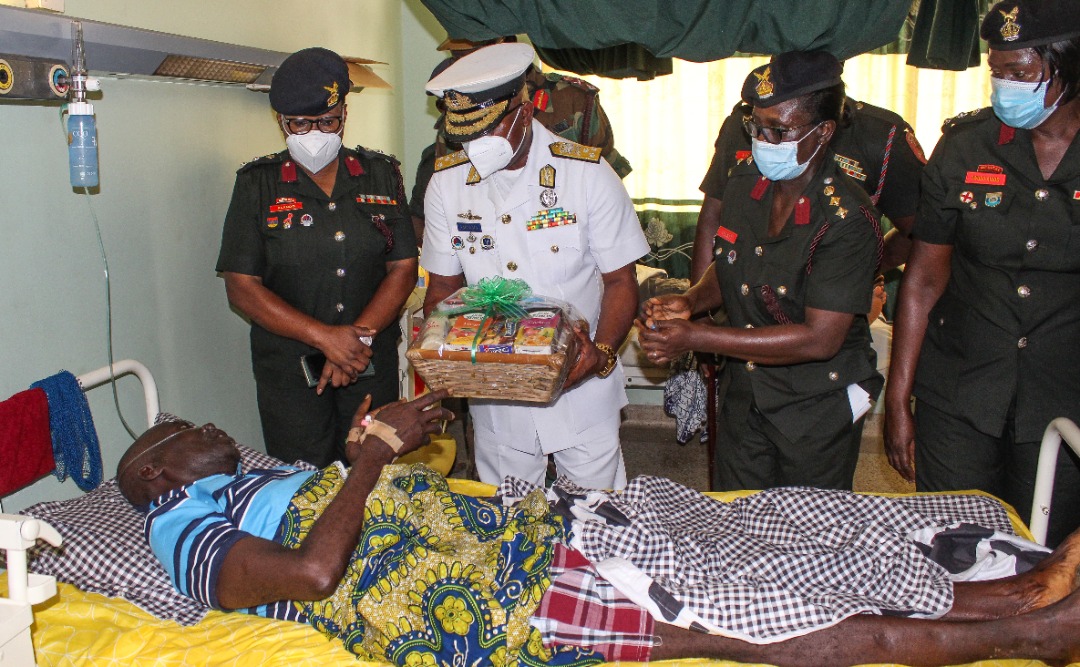 The Chief of Defence Staff (CDS), Vice Admiral Seth Amoama on Friday marked his birthday celebration with a visit to some personnel of the Ghana Armed Forces who had sustained various forms of injury or suffered illness in line of duty and were currently on admission at the 37 Military Hospital in Accra.

To put smiles on the faces of the patients he present parcels of assorted items to them in various wards.

In all, about 13 patients were visited in various wards such as the James Cole ward which is solely for warrant officers; the Opoku Ward, a female general ward; the Yaa Asantewaa Ward, dedicated to female officers and high profile female personalities; the Maternity ward; Easmo Ward for accident victims; Allied wards for burns patients; Anorf ward for male high profile and senior officers of the GAF and the Tamakloe ward for general patients. 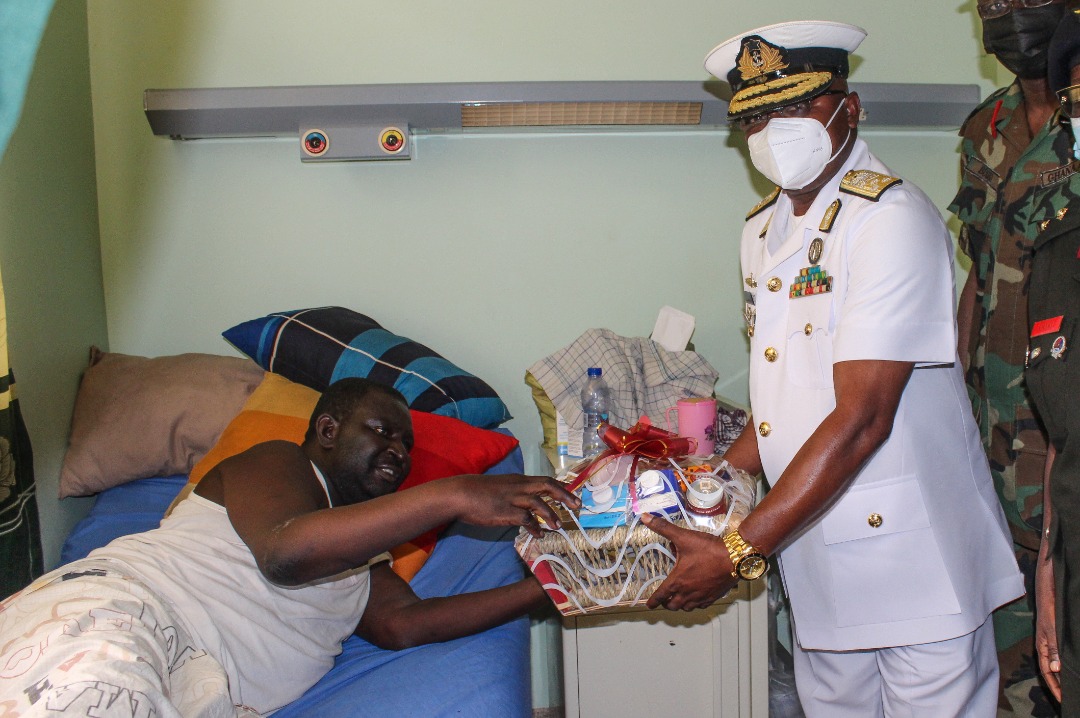 In each of the wards he visited it was obvious the patients were not expecting a visit from a top official of the GAF as they looked surprised.

They received their gifts with open arms after which Vice Admiral Amoama informed them the visit was to celebrate his birthday and to wish them speedy recovery.

He said by that he hoped to motivate them and facilitate their recovery process.

During the hour tour of the wards, he spent time interacting with all the patients he visited to know how long they had been on admission and how they were faring.

Vice Admiral Amoama said the visit was also to indicate that the GAF took the health and welfare of its members seriously.

"This visit also indicate that we take issues of the health of personnel and officers of the GAF and their welfare very important," he said.

He wished them speedy recovery encouraged them to work hard when they resume work in safeguarding the security of the citizens.

He ended the visit with an inspection of the ongoing construction of the Kennedy Agyapong Cardio project. 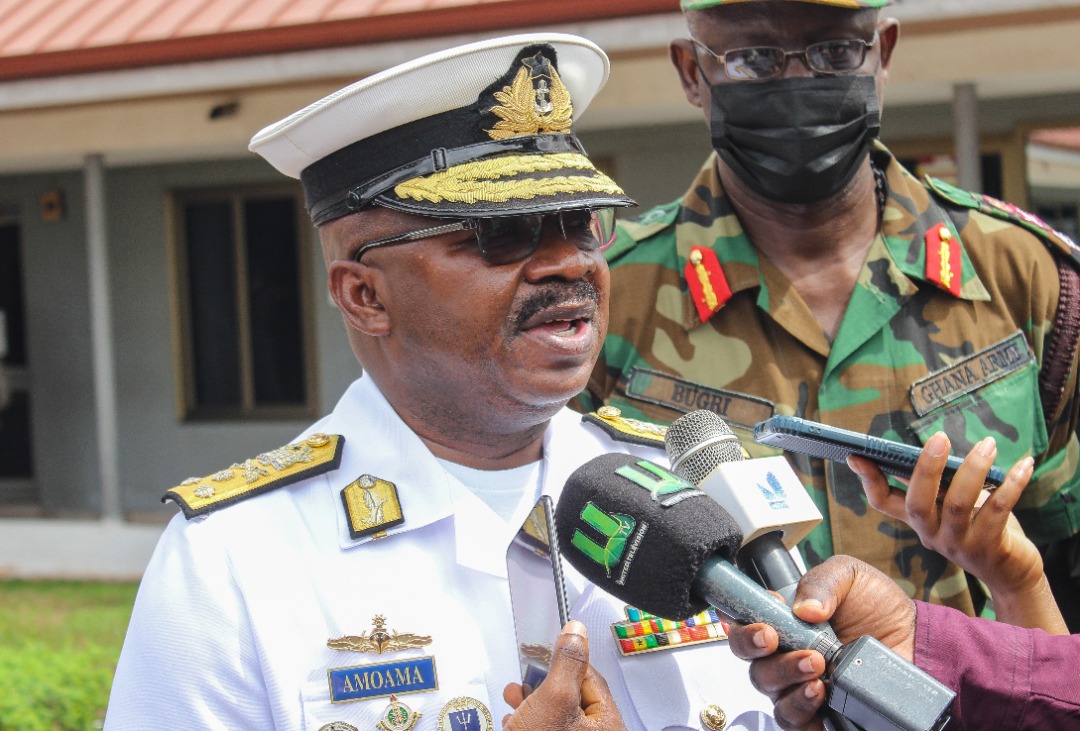