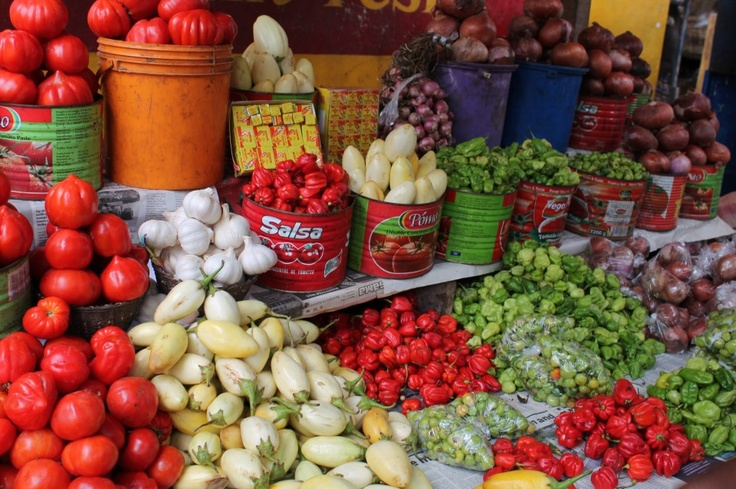 The Association of Concerned Farmers has assured the general public that there is enough food in the country.

This comes after the association embarked on an initiative dubbed; “identification of community challenges”, where they toured farming communities to engage farmers following complaints from the public about increasing prices of food in the country.

“We want to assure the general public that there is enough food, they shouldn’t panic, there is more food and it is going to get cheap,” the president of the association, Nana Oboadea Boateng Bonsu II, said in a press conference in Accra.

He also assured poultry farmers that there was enough grains such as maize and soya beans, which were key ingredients in poultry feed.

“This very year, we had a bumper harvest and we are yet to get more. We even have plantains that are in the stage of getting rotten because when it gets to the market, people are not buying it in time so there is enough food in the system,” Nana Bonsu II added.

However, he said the current price hikes of food in the country was a result of middlemen and market women who wanted to make abnormal profits.

“Even though the price of fuel is high, some of the prices, which some of our produce are being sold for in the market are shocking”, Nana Bonsu II added.

He further explained that there were some individuals who deliberately purchased food from farmers with the ill intention of reselling it to market women for more money.
Nana Bonsu II, however, stated that the association discovered that the transportation of foodstuffs from some areas of the country was difficult due to bad road networks.

“The only challenge we are facing now is the transportation. There are some places that the road network is very bad, making conveying food from such places very hard.

“But even with those areas, there are contractors working on it and all we’ll tell them is to do it quickly so that food will come to the cities for people to enjoy,” he added.

To remedy the situation, he called on the government, as a matter of urgency, to implement its truck system to eliminate middlemen in foodstuff trading.

Nana Bonsu II explained that the system would be responsible for delivering food from the farm gates and farming communities directly to people in the cities and urban centres.