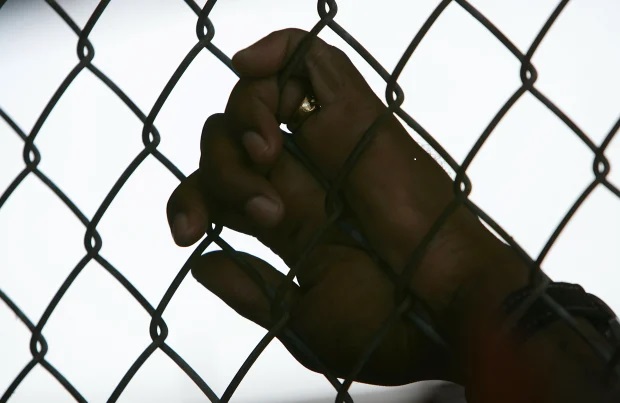 A 38-year-old farmer at Akwatia in the Eastern Region, Kofi Oppong has been jailed 15 years with hard labour by the Asamankese Circuit Court for impregnating his biological daughter.

Oppong pleaded not guilty to incest and the court, presided over by Mr Abubakar Adam, had to resort to full scale trial, found him guilty of the offence and consequently convicted him.

Facts
The facts of the case as presented by the Prosecutor, Inspector Susan Ayaric were that the complainant, who is the victim’s aunt, is a trader while the accused is a farmer and the biological daughter of the victim, all residing at Akwatia.

The accused divorced the victim’s mother about four years ago and she had relocated to the Volta Region.

The victim, who is mentally ill, stayed with her aunt at Hausa Zongo, a suburb of Akwatia after her mother’s departure to the Volta Region until April 14, 2021 when she left to stay with her father at Newtown, also a suburb at Akwatia.

On April 25, 2021, the victim went to her aunt and complained to her that she had a stomach ache.
During an interaction between the two, the victim brought out an antenatal card that she was pregnant and her father was responsible.

On hearing of the allegation, the complainant lodged a complain with the Akwatia police who issued a medical form to the victim to undergo medical treatment at a hospital and determine the duration of the pregnancy.

Upon medical proof that the victim was pregnant, the police arrested Oppong and in his caution statement, he admitted the offence.

The accused further explained that the incest was due to loneliness as a result of the long absence of his wife.