The vice president of the Mohammed VI Polytechnic University, Mr Driss Ouazar, has said that the problem of Africa was not the lack of resources but how to properly organise them for the benefit of the whole continent.

“We have everything but we are not well organised. We need to know who is doing what, where and why for our benefit,” he said.

He said there was so much work being done by various institutions in Africa with so much data collected but this information was not being shared.

Mr Ouazar said the university was establishing partnerships to address some of these challenges.

Mr Ouazar was addressing 17 African journalists who visited the University campus in Benguerir, Morocco on Thursday as part of a one week visit organised and sponsored by OCP, a mineral fertiliser manufacturing company in the country. 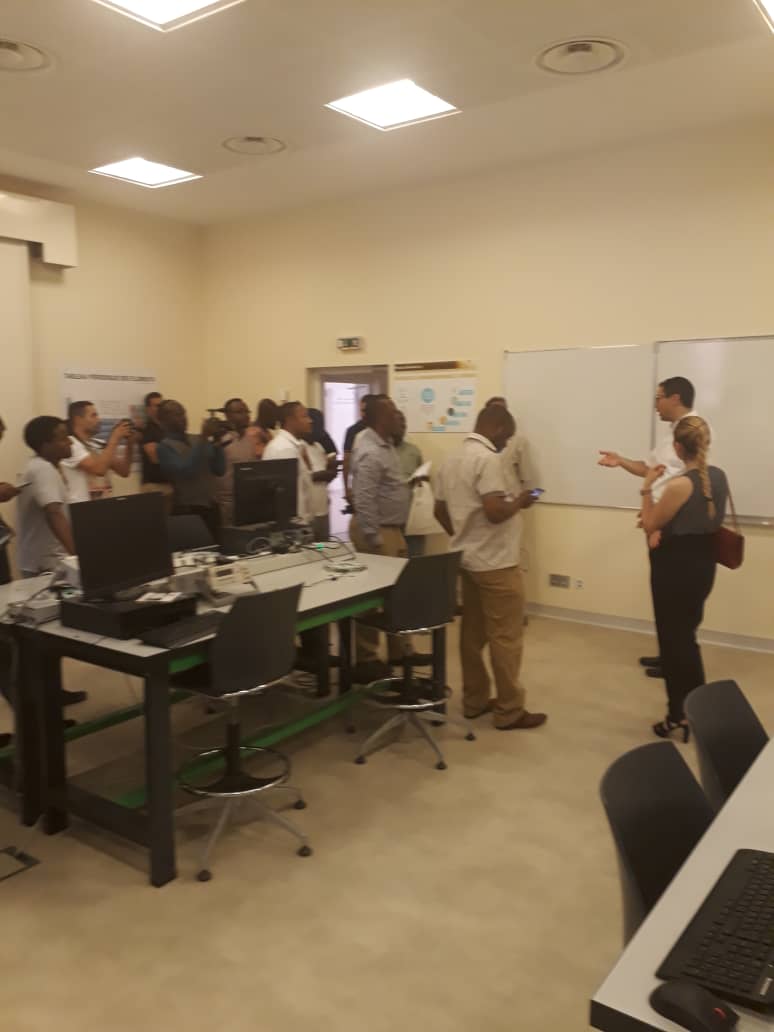 The visit is meant to highlight the operations of OCP to the journalists.

The university was established by OCP in furtherance of its aim at tackling the challenges in research, innovation and education in Africa and particularly Morocco.

It is focusing on industrialization, food security and sustainable development.

The vice president said Africa needed “precision agriculture” and that was why the university’s Centre for Soil and Fertiliser (CESFRA) was analysing various soils in order to formulate customised solutions to make them more productive. 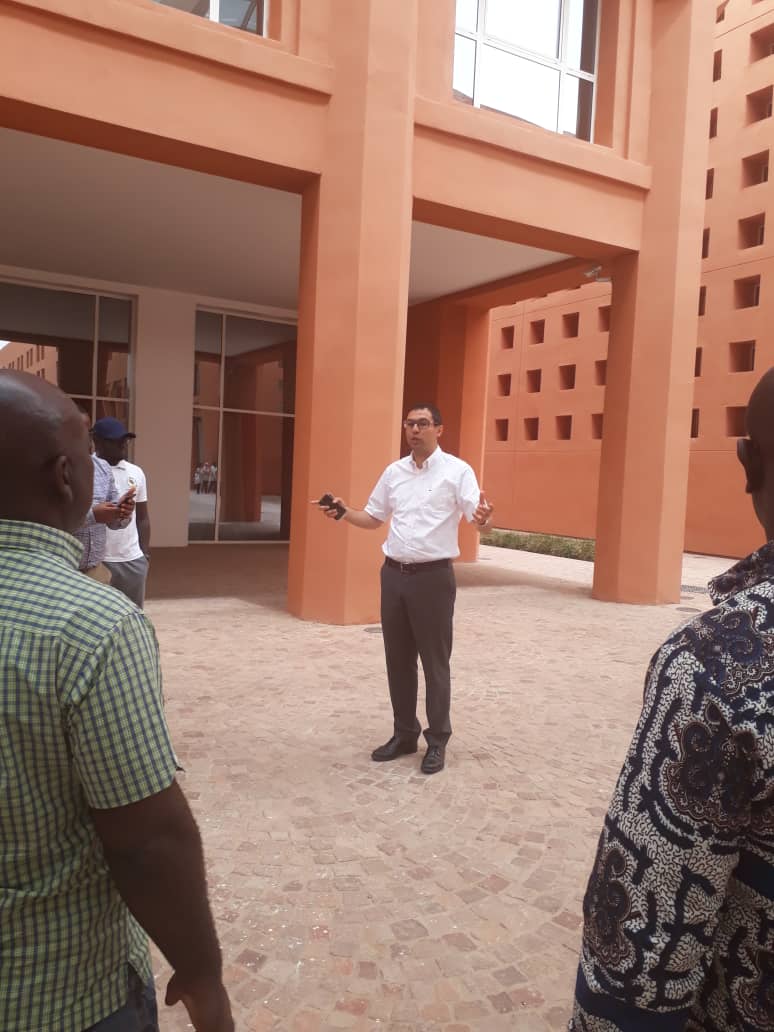 Mr Ouazar found it unacceptable that Africa was exporting its raw materials instead of processing and developing them for the benefit of the continent in a sustainable manner.

The university, which was inaugurated in January 2017 has 650 students. 95 per cent of these students being fully sponsored by OCP to study in various fields.

To save cost the university uses a pergola to provide 30 per cent of its energy consumption. It also recycles water used in the university by the students for irrigation. The journalists visited the University’s experimental farms. 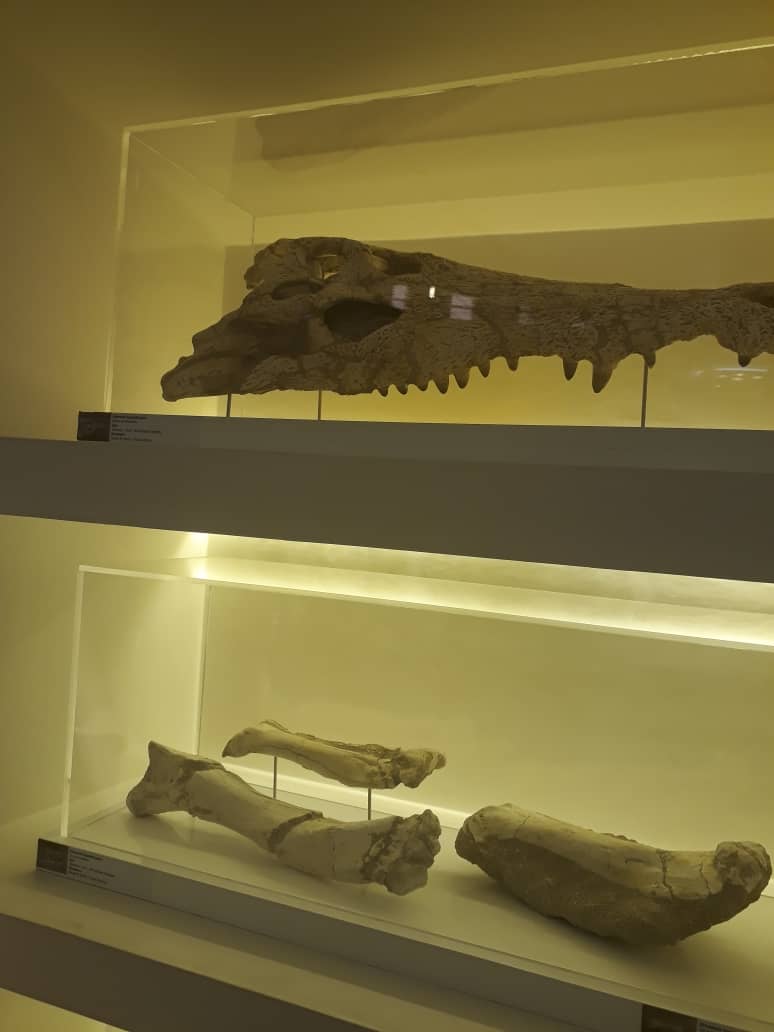