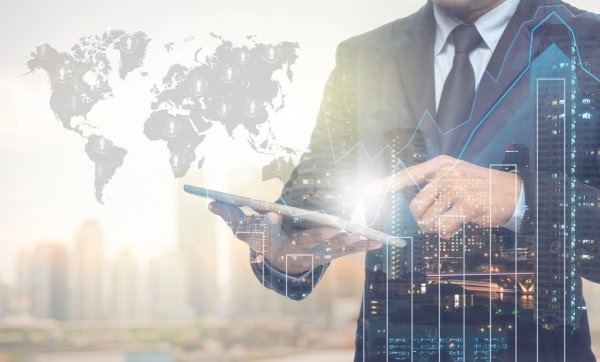 • What happens when the market does not move in your favour that easily? Follow @Graphicgh

This week, China’s strong warning to commodity market speculators to desist from “excessive speculation”, expectedly, caused a stir in the market.

In what appeared to be a rare case of market interference of some sort (within the context of free-market), China announced a new crackdown on “speculators and hoarders” as an attempt to cool the market after the recent boom in the price of raw materials.

“This round of price increases is the result of multiple factors, including international transmission, but also has many aspects reflecting over-speculation,” China’s National Development and Reform Commission (NDRC) said in a statement after a meeting with the country’s main metal producers.

Companies “should not collude with one another to manipulate market prices [or] hoard goods and drive up prices”, NDRC stated in the release, which also pointed out that the activities of the speculators and hoarders were disrupting the normal functioning of the market.

But not all agree. Commenting on the development, Jeffrey Halley, a Senior Market Analyst at OANDA, a foreign exchange company headqua 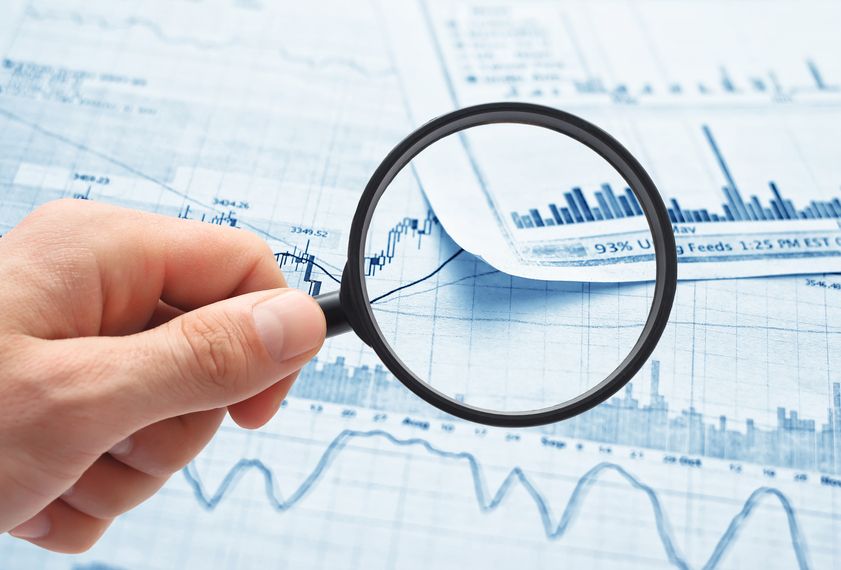 tered in New York, USA, stressed that whereas immediate market reaction to the news could see prices fall in the short term, it would struggle to keep them down in the longer term.

“Given that China is a large net importer of ores, there is a limit to what they will be able to achieve in the medium to long term. However, in the short term, their rumblings seem to be having the desired effect,” Halley is quoted as saying.

And so it proved in the aftermath of the announcement. In fact, the move by the authorities had an immediate impact on the commodity markets, with iron ore traded on China’s Dalian exchange plunging by almost its daily limit of 10 per cent on May 25.

I am interested in this developing story for various reasons, but primarily because of my own interest in the activities of speculators in market performance. Whenever anyone had tried to manipulate the unseen hand that regulated the market, there was always chaos.
Chaos, in the sense that direct market manipulation to distort an equilibrium state of order always throws up an uncertain pattern of disorder influenced mainly by the interpretation and reaction to the situation by economic agents.

In the currency market, as an example, there have been instances that economies have experienced adverse currency movements simply because of deliberate attempts by market participants to influence outcomes.

The truth, however, is that speculators cannot be easily stopped! They are part of the game in this centuries-old industry called the financial market. They drive the market in many ways and account considerably for wealth creation in the market, sometimes. Believe it or not!

Take the case of stock loans and most sale and repurchase agreements that drive market transactions. In stock lending, for example, a trader with no immediate stock to deliver to a potential buyer could go to the market and “borrow” the stock and sell it to that buyer. The trader is charged a fee for using that stock to fulfil an obligation.

Now, most of the time, the trader who borrowed the stock for the immediate sale, today, will also anticipate buying back those shares from the market when the price improves in his or her favour, that is when it falls below the price at which he sold the original stock.

Tricky eh? Yes, that is what really happens as l have had that experience of working on the desk of such arbitrage position management in the City of London. It was a day job.

Now, the next question is, what happens when the market does not move in your favour that easily? Well, it can be a simple case of taking the hit and running off or trying something far more sinister.

Where people have become criminally minded in their speculative activities, that is where the challenge becomes far more worrying. And l think that is what China, perhaps, describes as “excessive speculation”.

Well, all this is also possible because of the power of information in influencing pricing decisions in the market. Where a market is “strong and efficient”, it will price in available and even anticipated information about a stock or commodity.

The efficient market hypothesis simply directs that at any given time, the price of assets or instruments traded will reflect all information about the product, including information about its future outlook. Yes, future projections too!

Here too, “criminals” can feed the market with the wrong information just to cream off an early profit.
History always provides the best reference point to build and move forward, or do nothing!

In 1991, the power of information on financial market movement was heavily tested when the then US Secretary of State, James Baker, only had to say one word to set in train a vast array of events.
And this is what happened, according to available records.

That day, apparently, he had a meeting with the Iraqi ambassador to the United States in an effort to avert war, following the US’s strong suspicion of Iraq’s intention to destabilise the Gulf region, but was not prepared [US] to use military force as the first option.

Later, making a statement to the waiting media, he began by saying, “Regrettably……” and the financial market which had waited for hours to gauge investment decisions against the outcome of that meeting could not wait further after the opening statement of “regret”, with traders selling indiscriminately what they held, causing severe loss of value in both the bond and stock markets.

There is another interesting example to share. And this is how it goes: In December 2005, two former columnists of the UK-based Mirror newspaper were found guilty of market manipulation. Anil Bhoyrul and James Hipwell were the two alternating columnists for the City Slickers page in the newspaper.

The column discussed finance issues generally but became popular for its write-ups on companies listed on the stock exchange. However, according to proceedings in court, the share tip column had, in the late 90s and for a few months into the new century, been used in a way that had abused the position of trust it held with the public.

Generally, there were shares recommendations in the daily column to readers, but behind the “tips” offered were actual dealings by the two journalists in recommended shares; selling out at a profit once the share price had risen. In all, Hipwell was deemed to have made £41,000 and Bhoyrul £14,000.

China may have a case because the beautiful financial market that we know and respect can get ugly too. In effect, as an individual, trust the market but always be cautious of schemers too.
This email address is being protected from spambots. You need JavaScript enabled to view it.