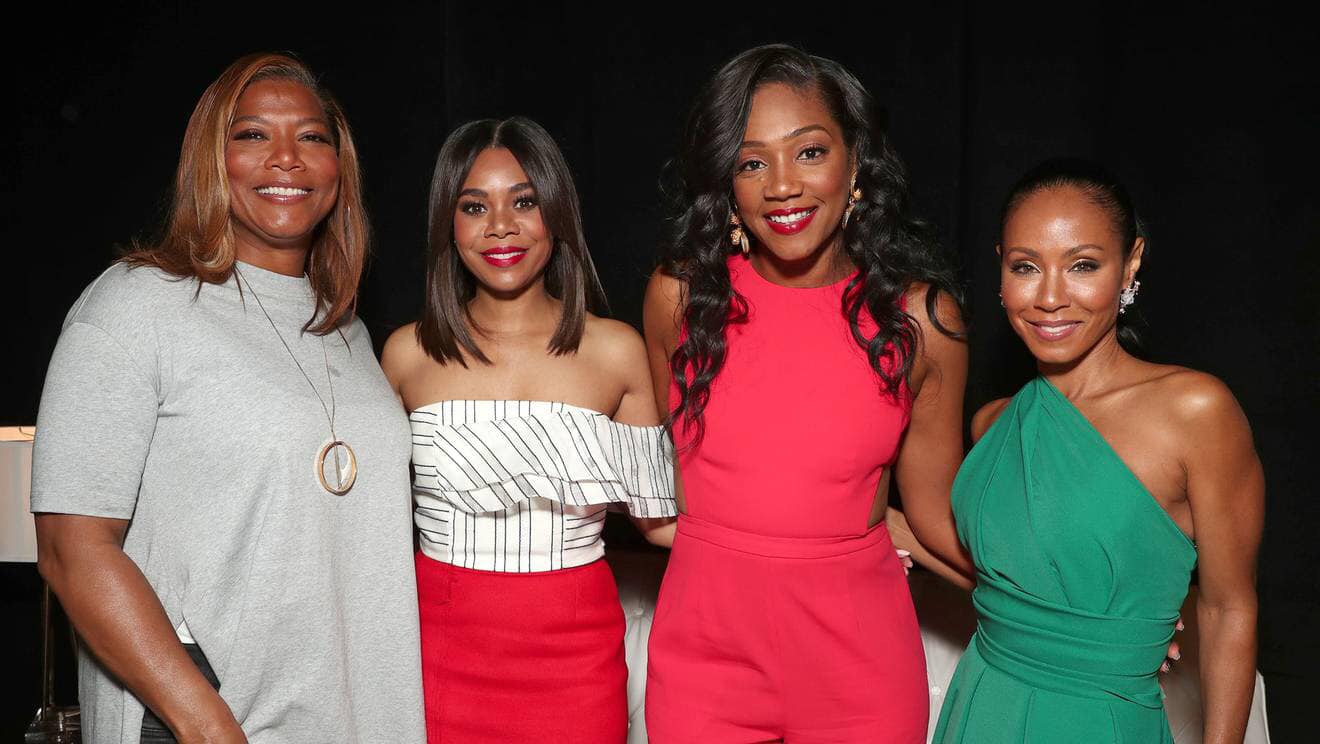 Writer-director-producer Tracy Oliver announced the news while at Sundance over the weekend.

‘Girls Strip 2’ will reunite the full cast in Ghana for the second iteration for the movie.

AfroFuture (formerly AfroChella) will make a feature in this sequel.

In an earlier post by the Executive Director of National Film Authority (NFA), Juliet Asante said it was great news and called on Hollywood producers to select Ghana as a preferred location for their movies.

“It was announced at the ongoing Sundance Film Festival that #GirlsTrip2 will be shot in Ghana 🇬🇭… this is great news!!!

Many more announcements will be coming in time we are positive 💥👊🏾

Ghana has great locations, skill levels, rising equipment landscape and many many more…”, she posted on Facebook.

Malcolm D. Lee directed the project, produced by Packer and co-written by Olvier and Kenya Barris from a story they conceived with Erica Rivinoja. It also launched the recently-embattled Haddish into superstardom.