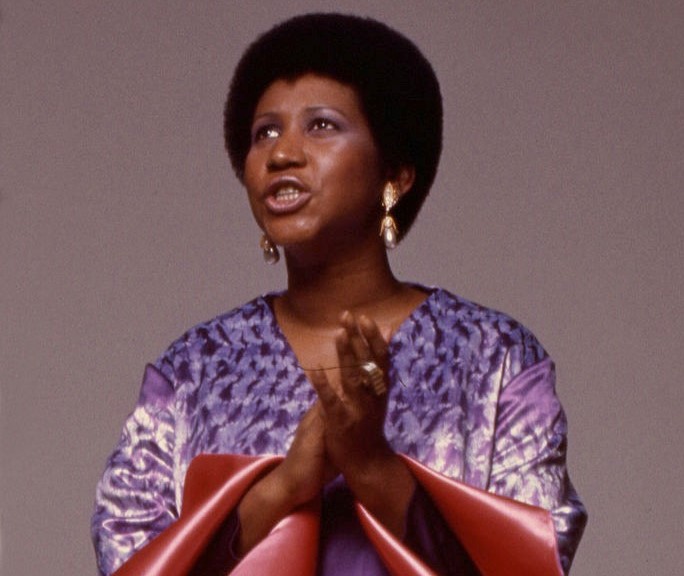 After initially claiming they were not a parody account, the Trans Cultural Mindfulness Alliance now insist they’re just a satire group and were merely joking about “harmful anti-trans stereotypes.”

A now-debunked activist group in Norway called for Aretha Franklin’s hit 1968 song “(You Make Me Feel Like) A Natural Woman” to be removed from both Apple Music and Spotify after they deemed its lyrics offensive.

The Trans Cultural Mindfulness Alliance took to Twitter last week to condemn the ballad, citing that it has ignited harm against transgender women.

“Aretha Franklin’s 1968 song ‘Natural Woman’ perpetuates multiple harmful anti-trans stereotypes,” the organization tweeted. “There is no such thing as a ‘natural’ woman.”

The message continued, “The song has helped inspire acts of harm against transgender women. TCMA is requesting it is removed from Spotify & Apple Music.”

However, after initial denials, the group has since claimed that their original post was indeed “satirical” in a message to The Post on Monday afternoon.

According to the organisation’s original bio on the social media platform, they aimed to promote “cultural changes to ensure the inclusivity of trans individuals.”

The account @TransMindful, who had called for a boycott of Franklin's song, has now alleged that they're a parody.

Before the so-called satirists came clean, many Twitter users were outraged by the opinion about the Queen of Soul’s work and questioned the legitimacy of the claims.

“So, someone heard the song and attacked trans people?” one person wrote in response. “What are things that never happened for $400.”

Another wrote, “OMG Get a life & stop trying to cancel everything. How sad and pathetic one’s life must be if THIS is a priority to you. This is a GREAT song! YOU GO, GIRL! @ArethaFranklin.”

Someone else typed, “It’s a great song and I’m going to listen to it right now because of this post. Thanks!”

Others were so taken aback that they actually thought the statement must be coming from a parody account — before the account’s owner admitted it.

“This is satire, right?” one user questioned.

“Clearly this is a parody. Good one guys! Almost got me,” someone else seconded.

At the time of its release in 1968, Franklin’s cover of “A Natural Woman, was deemed a powerful song and had an inspiring message.

She even performed the hit at the Kennedy Center in Washington, D.C., in 2015, during a ceremony honouring the track’s writers, Gerry Goffin and Carole King.