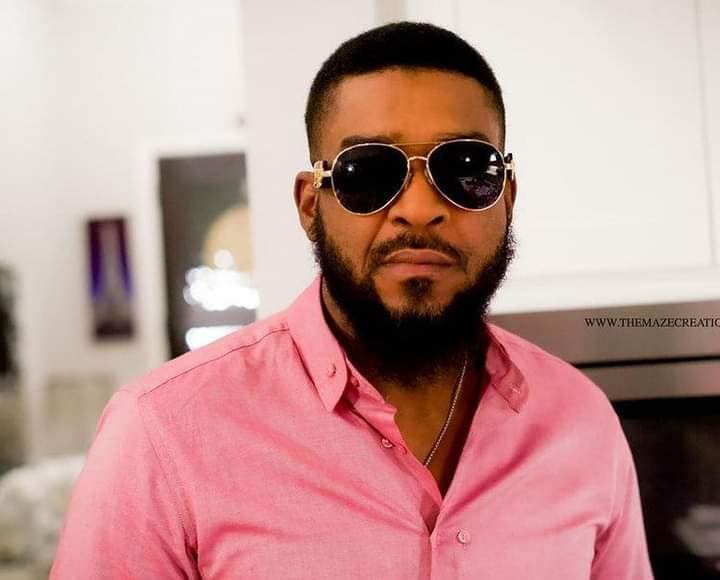 Nollywood veteran actor, Chidi Mokeme, has opened up on why he stayed away from acting for a while.

The Shanty Town’s star actor revealed that he had Bell’s palsy which is a condition that causes sudden weakness in the muscles on one side of the face.

Mokeme, one of the pioneers of the Nigerian movie industry popularly known as Nollywood, who inexplicably disappeared from the screens for a long period of time made the disclosure on Channels Television’s Rubbin Minds on Sunday.

“Yeah I have been off the film for a while. After we did the promotional tour for 76 and we went to the Toronto International Film Festival. I will say something that I haven’t actually said somewhere else because after that, as we were preparing to go to the UK for the British International Film Festival, I came down with something called Bell’s Palsy, it was the first time I was hearing it,” Mokeme said.

“I thought it was something I could move around with, I tried to come for the Lagos premier of 76 at the time but the attention was sort of focused on the face rather than the premier, then I knew it’s not something that I could work with. I will take time off to try and sort out that problem. So in the meantime I just focused on doing my other business,” the actor added.

Thankfully, the talented actor has returned to acting scene and this time around, he came with a big bang. His performance in the trending movie, Shanty Town, where he delivered a masterclass interpretation of the character ‘Scar’, reminded old fans of Nollywood why he was for long regarded as the bad boy of the industry.

Asked how he feels on the many positive reviews regarding his performance in the Shanty Town movie after a long absence from the screens, Mokeme said, “It’s been humbling and coming from where I’m coming from in the last four to five years, I’m still trying to take it in.”

In less than 24 hours of its release, Shanty Town became one of the top movies on the global streaming platform, Netflix showing in over 140 countries and among top 5 shows in most of the countries.