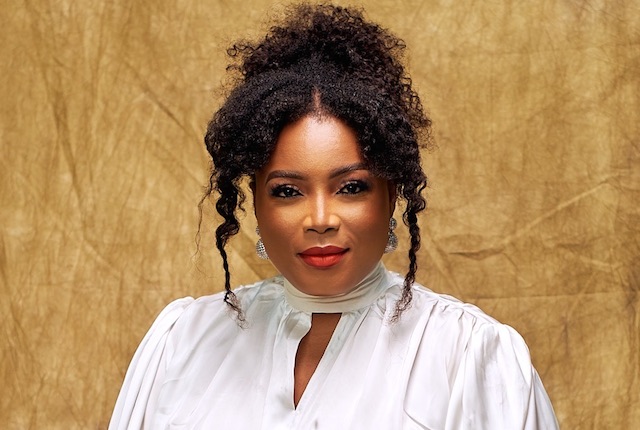 SINGER Irene Logan has been ‘battling’ with the desire to join the fraternity propagating the word of God through music and after four years, it seems she has finally been ‘arrested’ by the Holy Spirit and she is going full throttle Gospel.

Irene who is also a songwriter announces her association with Christian music with her debut Gospel song titled More.

Recorded by Jonathan Kakraba and produced by Billy Selasie and Junior Boateng, More which will be released on Sunday, August 29 talks about the Irene’s personal struggles before surrendering to God.

According to her, More was given to her by the Holy Spirit on a flight from New York to South Africa.

“I had surrendered and responded to my calling about four years ago but went through a two- year period of wait and stillness. I spent time praying and building an intimate relationship with the Holy Spirit. I had moments of depression but I’m happy God stepped in my situation.

“I just wanted to be sure that what I felt was from God and to get the inspiration to write throne room songs. All these years. I’ve been waiting and praying to God and now, the wait is over,” she told Graphic Showbiz.

Answering a question on whether she was confident of making impact since many secular artistes who switched couldn’t survive, Irenesaid, “I’m not doing Gospel to make money but I’m responding to a calling to serve my generation.

“The beauty of doing God’s work is giving Him all the glory and watching Him transform lives through you. That is the ultimate victory,” she stated.

In 2006, Irene Logan won Stars of The Future organised by Charterhouse and formed a duo with singer Efya then known as Jane Awindor. However, the two ladies went their separate ways and Irene went solo releasing songs such as My Mind Dey, Runaway, Conga, Medowo, Kabila among others.

To Irene Logan, the Gospel industry has many prospects and she is excited to be part of it as she anticipates collaborations in future.

“Gospel artistes are doing well and the new crop of gospel musicians are also on fire for this generation. I am excited about the future of the African Gospel scene,” she said.