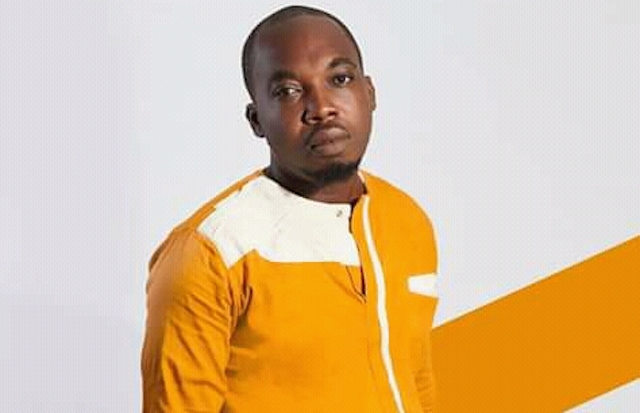 RADIO presenter and entertainment analyst, Samuel Ameley Awatey popularly known as Swallow is challenging his colleagues and Disc Jockeys (DJs) to support the Ghanaian music industry by not taking payola from up and coming artistes.

According to him, many young talents with great potentials have abandoned their music ambitions due to the financial demands that come with it.

In an interview with the Graphic Showbiz, Swallow, who is presently with Dofopa FM in Kasoa, Central Region said conversations with young talents have brought his attention to how payola is “killing” the music passion of young artistes.

“The system is not favourable to new artistes. After surviving the cost of production, they have to pay for their songs to be played as well on radio especially. If this is not discouraging, then I don’t know how best to describe it.

“Personally, I have used my platforms from my time at Pink FM to 7Plus TV, and now at Dofopa FM to help many young musicians by pushing their works.

"I know that most radio presenters and DJs are also not paid well and feed on payola but burdening others to get solution for our problems is certainly not the best,” he said.

In his submission, Swallow cautioned artistes to equally show appreciation to DJs and radio presenters when they have breakthroughs.

“I don’t entirely blame DJs for taking payola since many artistes are ingrates. When you help them to the top, you even have to beg them for interviews and even few may answer your calls.

"Hence, they take payola as payment for the services. In that case, there are no future expectations or disappointments,” he stated.

At the moment, Swallow is the director of Dofopa FM with his commitments focused on promoting Ghanaian music.

“I believe in promoting a good song and getting reward at the end. I have on several occasions told young artistes to work on their songs if they fell below the standards. Those who take my advice always come back to show appreciation,” he added.