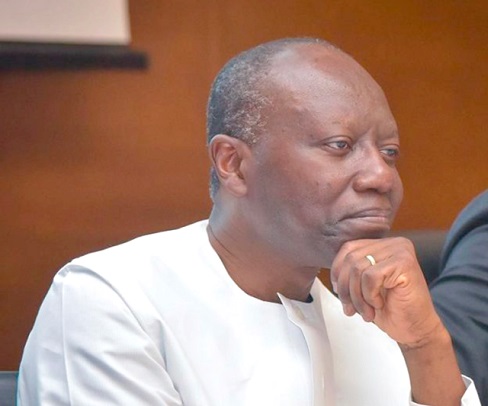 Some commercial banks in the country have started sending messages to their individual bond holders to subscribe to the government's Domestic Debt Exchange Programme (DDEP) by close of day Thursday (Jan 12, 2023).

One of such messages the Graphic Online accessed read;

“In pursuant to the Minister of ‘Finance’s directive on the Domestic Debt Exchange Programme, we wish to inform you of the addition of individual holders as eligible.

"Please note that this exercise is purely voluntary and if you would like to participate, kindly use your CSD ID … via this link … This link expires on Thursday, January 12, 2023.”

When the Graphic Online placed a call to the bank, it confirmed the message and noted that, those who did not sign on would lose their principal, a warning that did not appear in the message sent.

The call comes at a time when there is strong dissent to the invitation by the government for individual bondholders to sign onto the DDEP.

Today, a group of individual bond holders held a press conference to push the government to exempt them from the programme.

There is also another group, numbering about 250 which is seeking to engage the government to rescind its decision or face a court action.

Behind the scenes, corporate institutions are battling with the government to revise its programme .

The announcement date per the release, is now expected to occur on or about January 17, 2023.